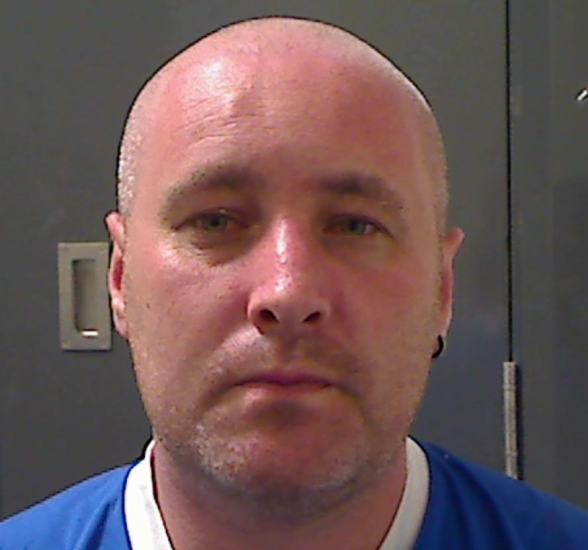 DETECTIVES from the PSNI’S Terrorist Investigation Unit have made a fresh arrested in the UDA feud murder of Colin Horner.

A 34-year-old man was detained this morning under section 41 of the Terrorism Act.

The suspect was arrested in the Newtownards area during a dawn raid on his home.

He has been taken to the Serious Crime Suite at Musgrave police station for questioning.

Colin Horner was gunned down in the car park at Sainsbury’s in Bangor on Sunday, May 28 this year in front of his son.

Police believe he was targeted as he was an associate of one-time leading UDA figure in Carrickfergus Geordie Gilmore.

Gilmore was gunned down in March this year as he drove along Pinewood Avenue in the town after being lured into a south east Antrim UDA trap.