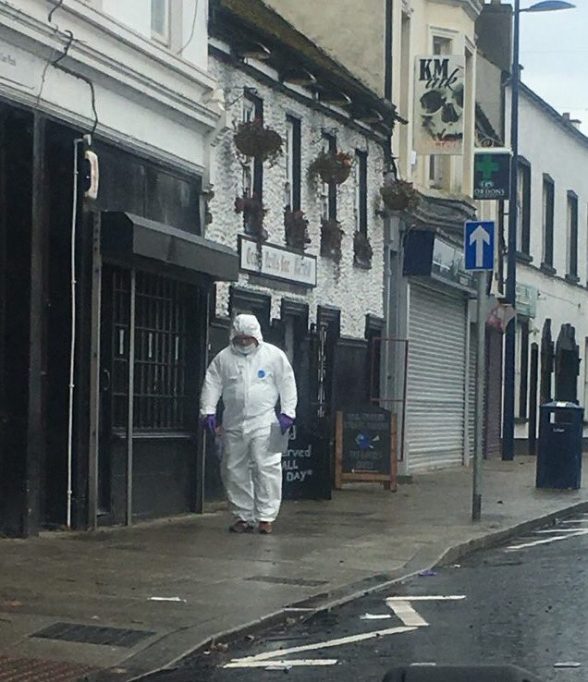 DETECTIVES in Bangor are continuing to appeal for witnesses following an incident in the High Street area of Donaghadee in the early hours of last Sunday morning.

It is claimed a man was “pushed from a window” of a flat.

A man suffered serious injuries as a result of the incident that occurred around 2.30am on High Street.

The man remains in hospital receiving treatment for his injuries.

A 33 year old female was arrested as part of the investigation and has been released on police bail pending further enquiries.

“Anyone who has any information that can assist with the investigation is asked to contact detectives at Bangor PSNI Station on 101 quoting reference number 268 of 24/09/17.