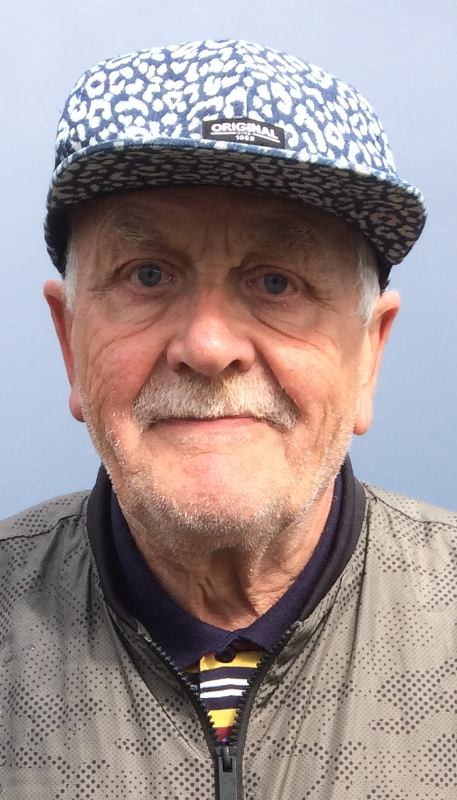 POLICE and the family of missing 62 year old Geoffrey Montgomery are becoming increasingly concerned for his wellbeing.

Geoffrey was last seen outside the Mater Hospital around 12 pm yesterday.

However by this stage he could be anywhere in Belfast as he has a tendency to walk into town from his home in North Belfast and also around local parks.

Geoffrey’s family are very concerned for his well-being as he does currently require medical treatment and left while undergoing this treatment.

Police are appealing for Geoffrey or anyone who know of his whereabouts to contact officers on 101 quoting reference 751 of 27/09/17.

It is not the first time Mr Montgomery has gone missing.

He went missing in August when he was last seen at Serpentine Road in Newtownabbey.