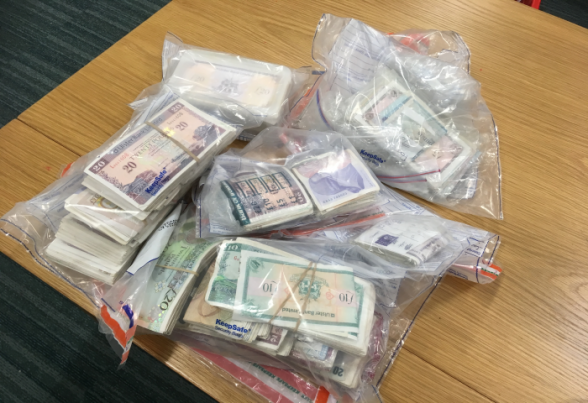 DETECTIVES from the PSNI’s Criminal Investigation Branch have carried out 14 searches in the Belfast and Newtownabbey areas over the past two days in relation to ongoing investigations into criminal activity linked to North Belfast UVF.

Three people were arrested under the Terrorism Act during the searches which took place in residential and commercial properties.

Yesterday (Monday), a 56 year old woman and a 39 year old man were arrested in Newtownabbey on suspicion of terrorism offences. 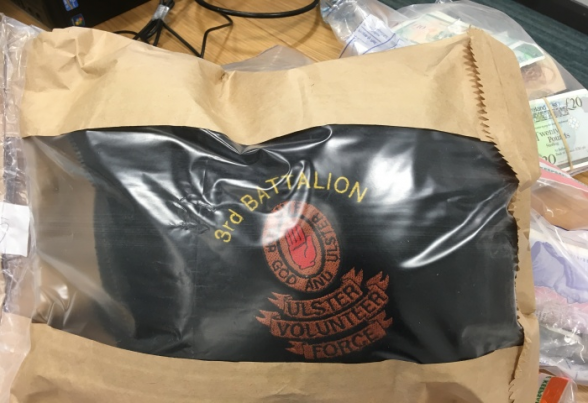 “We also confiscated furniture, three vehicles and 24 airsoft rifles under the Proceeds of Crime Act.

“While these searches and arrests focused specifically on the North Belfast UVF, we will continue to target all paramilitary groups and disrupt their illegal activities which only serve to blight the communities they operate in.

“These people target the most vulnerable members of their communities – people who are struggling to make ends meet or perhaps those who have an addiction and need help.

“The stark reality is that they are not helping but instead exerting control and fear over them.

“This is why we are committed to disrupting these types of criminal activities – including money lending, drugs and firearms offences, selling counterfeit goods as well as paramilitary style attacks – and the paramilitaries behind them.

“These criminals are a blight on society and the communities they exert their control over. We are working hard to rid our communities of the paramilitary groupings but we need your help.

“I understand that people feel afraid to speak out against these paramilitaries, but police need information from local people – as we will act on information we receive. 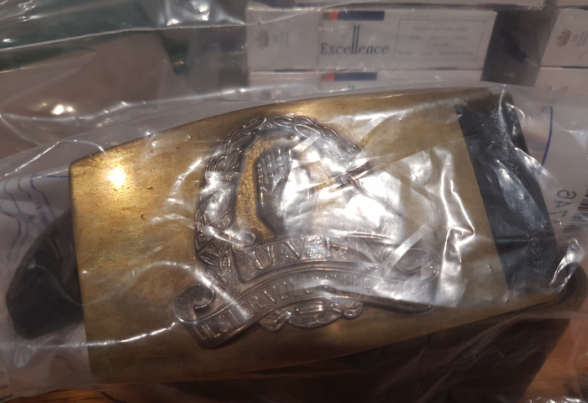 “It may not always be visible and immediate but please be assured that every piece of information is assessed and acted on.”

Anyone with information should contact the PSNI on 101 or if you wish to remain anonymous please phone the Crimestoppers charity on 0800 555 111. 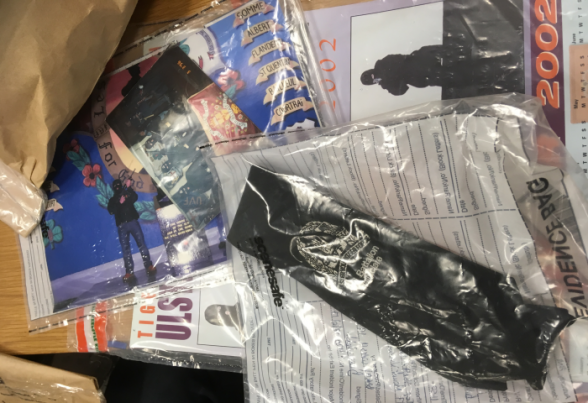