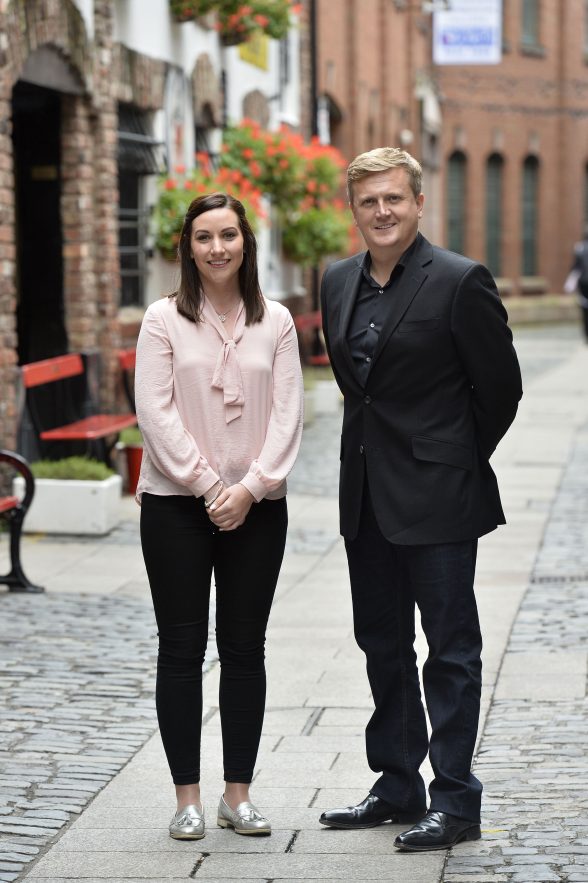 TOURISM Ireland today launched an extensive promotional campaign, to boost late-season travel to Northern Ireland from around the world.

The September to December period usually yields as much as 30% of our annual overseas tourism business. As part of the campaign, TV and radio presenter Aled Jones filmed a new online video in Belfast – for a promotion in GB which will reach about 7.5 million potential holidaymakers.

Tourism Ireland’s autumn campaign will highlight the many festivals and events taking place in Northern Ireland this autumn and winter – from the Belfast International Arts Festival to Culture Night, the Banks of the Foyle Halloween Carnival in Londonderry, Belfast Comedy Festival and Cinemagic Belfast.

It will incorporate a major focus on city breaks, as well as on attracting visitors to more rural areas over the coming months, and we will continue to work closely with our colleagues in Tourism Northern Ireland, Visit Belfast and with other tourism partners to maximise the opportunities.

Niall Gibbons, CEO of Tourism Ireland, said: “The latest NISRA figures confirm that overseas visitors to Northern Ireland increased by +8% in the first quarter of 2017 over the same three-month period last year.

“And, I am pleased to report that sentiment in general for 2017 from our tourism partners overseas (including tour operators and carriers), as well as our industry partners here at home (including hoteliers and visitors attractions), indicates that growth from overseas has continued into the high summer season.

“Our autumn campaign aims to take advantage of late booking trends around the world, as there is still plenty of business to play for.

“Many people are opting for shorter holiday breaks and autumn is a good opportunity, with many world-class festivals and events happening here.”

“A busy programme with our key travel partners will highlight attractive packages and ease of access to Northern Ireland, including an extensive campaign with Norwegian in the US.

“We will also promote Northern Ireland through our sales missions to the Middle East, India, Australia and New Zealand.” 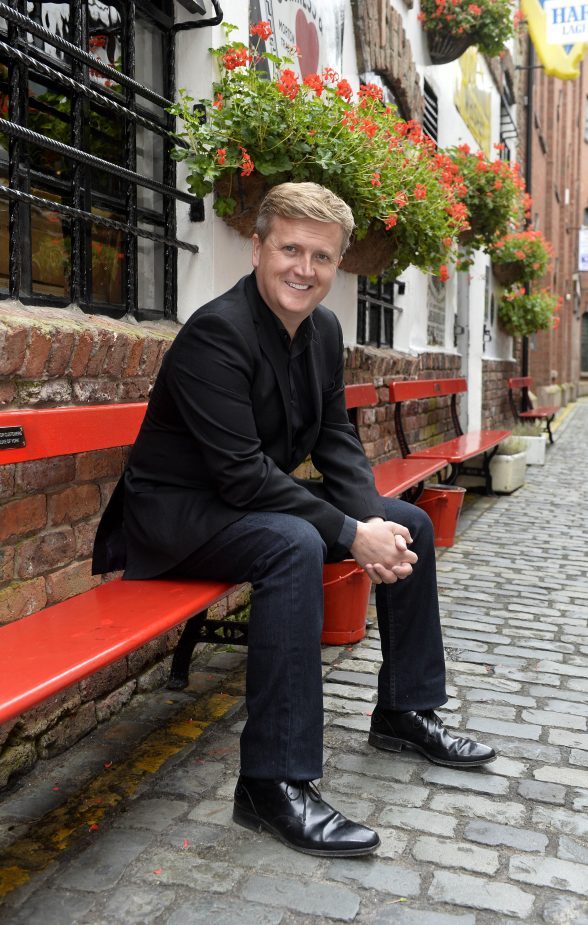 Highlights of the campaign include: