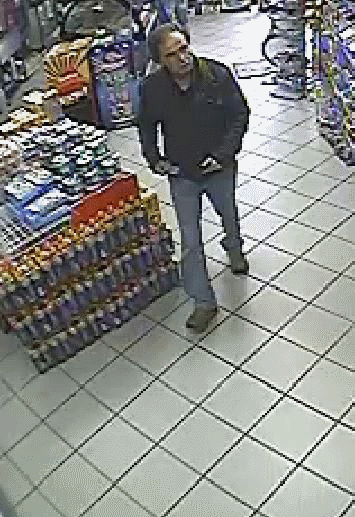 DETECTIVES investigating a serious assault on a man in north Belfast earlier this week are making a fresh appeal for witnesses.

In an effort to catch his attackers, police have, with the permission of the victim’s family, released a picture of him along with his name.

He was found unconscious and barely breathing, in a pool of blood in a car park on Longwood Road in Newtownabbey at around 10.40 pm on Tuesday 15 August.

Police say he had sustained severe head and facial injuries.

A passing PSNI TSG patrol administered emergency first aid to the victim, who had been savagely beaten, prior to the arrival of paramedics.

Detective Inspector Chris Millar said: “The injuries sustained by Mr McMahon are such that he was left unrecognisable to even his closest family members and will now have to undergo reconstructive surgery.

“His injuries are much more than ‘serious’, they are life changing.

“We are appealing for the assistance of the public in tracking down the vicious perpetrators of this brutal and sustained attack.

“We would like to hear from anyone who was in the Longwood Road area on Tuesday night.

“Whether you were just passing through, visiting the retail park or were there for any other reason, you may be able to help us.

“Did you see Anthony McMahon in the area on Tuesday night?

“We understand from family and friends that he is a well-known and well liked individual in the local area.

“We are issuing CCTV images of Anthony on the day he was attacked, wearing the same clothes he was found in, to help jog people’s memories.

“I cannot stress enough just how breathtakingly violent and wicked this assault was.

“Please call 101, quoting reference number 1360 15/08/17 if you have any information, no matter how small or seemingly insignificant.

“Help us identify the ruthless and cowardly criminal or criminals who carried out this vile attack.”

Information can also be given anonymously to the Crimestoppers charity on 0800 555 111.