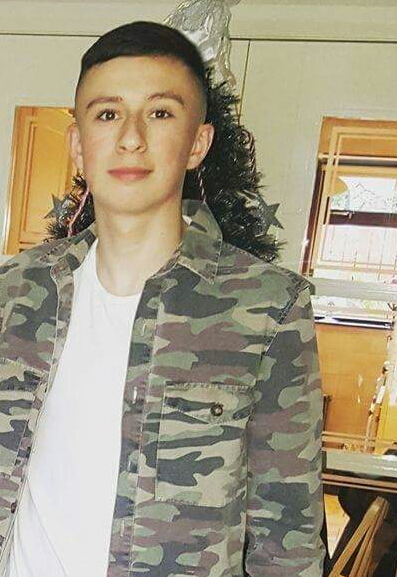 POLICE and the family of Caolan Carson are becoming increasingly concerned for his welfare.

The 17-year-old was last seen this morning in the Hightown Road area of Glengormley.

Caolan is described as being 5’11” tall, slim build, with short black hair.

When last seen he was wearing grey tracksuit bottoms, a navy coat with a grey band around the middle and green Adidas trainers.

Police are appealing for Caolan or anyone who knows of his whereabouts to contact officers in Newtownabbey on 101 quoting reference number 260 of 11/8/17.