MAN AND WOMAN RELEASED OVER UDA MURDER OF GEORDIE GILMORE

A 37 year-old male and a 32 year-old female, arrested in connection with the murder of George Gilmore, have been released from police custody.

The pair were in Carrickfergus yesterday under Section 41 of the Terrorism Act.

They were taken by detectives from the Serious Crime Branch to the serious crime custody suite at Musgrave PSNI station in Belfast for questioning.

The female has been released unconditionally.

Under the Terrorism Act, a suspect cannot be released on bail.

They are either charged or released unconditionally.

The 37-year-old man has been released pending a report to the Public Prosecution Service.

Two men have already been charged with Gilmore’s murder which has blamed on a feud with the south east Antrim UDA.

Gilmore was gunned down in March in Carrickfergus.

He was driving his Vauxhall Insignia along Pinewood Avenue when a gunman approached and fired at him. 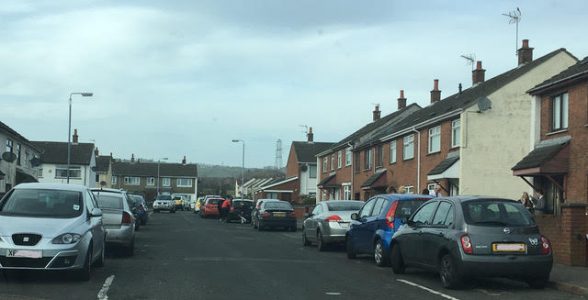