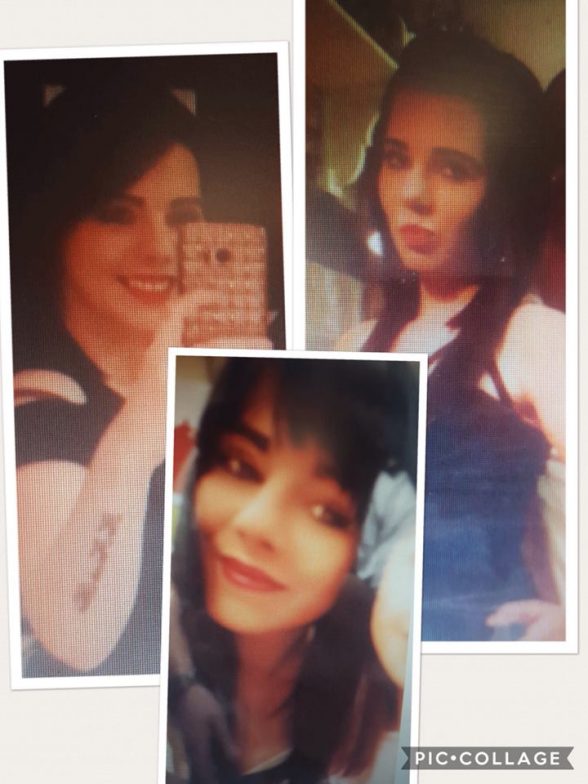 POLICE say that a missing heavily pregnant woman has now been located.

The PSNI in Lisburn put out an appeal for help in finding Tracey Ann Moore after she had been reported missing.

A police spokesperson has confirmed that Tracey Ann had now been found.

“We would like to the public for their assistance in finding her.”