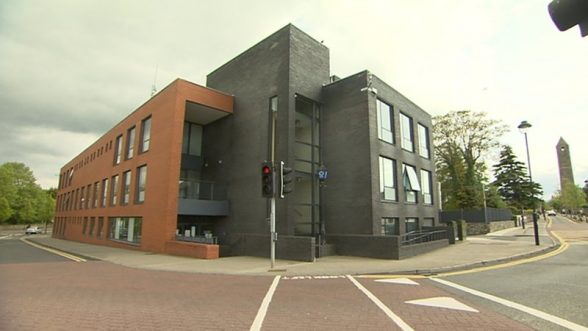 FOUR men have been arrested in Dublin this morning over dissident republican activity.

Officers from the Garda’s anti-terror unit detained the men, two aged in their 20s and two in their 40s, on suspicion of IRA membership.

They were detained during dawn searches in the capital.

They are being held at Finglas and Clondalkin Garda stations under the Republic’s Offences Against the State Act.