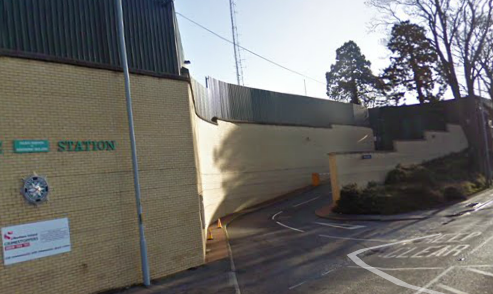 DETECTIVES are appealing for information following the report of an aggravated burglary at a house during which a woman was robbed at knifepoint.

The incident happened in the Maryvale Road area of Newry on Saturday 28th July.

Detective Sergeant Trish Bardon said: “ It was reported that two male youths, one armed with a knife, entered the house at around 8pm on Saturday evening, through the back door.

“They demanded money from the female occupant before ransacking the house.

“They then left the house leaving the woman uninjured but badly shaken.

“Both youths were described as being around 17 years old and spoke with a local Newry accent.

“One was described as being around 5’5” tall, of medium build and wore a dark grey hooded top and black track bottoms.

“The second was over 6’ tall, of thin build and also wore a grey hooded top with black track bottoms.”

Added DS Bardon: “I would ask anyone who noticed persons matching these descriptions or observed a white coloured van in the area or anyone with any information which could assist with our enquiries to contact detectives at Ardmore station on 101 quoting reference number 1191 29/07/17.