BARBER DEAN MCILWAINE TO BE LAID TO REST TODAY 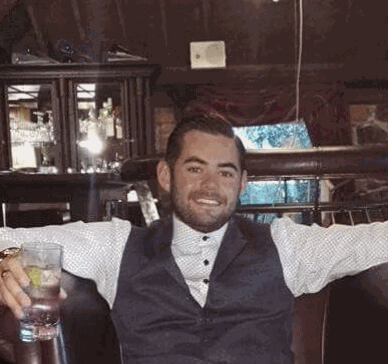 Hundreds of people are expected to pay their respects at Carnmoney Presbyterian Church in Newtownabbey.

The 22-year-old will be burial at Carnmoney cemetery afterwards.

Dean went missing on Thursday, July 13 and was last standing near a bus stop on the Carmnmoney Road.

His remains were found on Saturday during a search of Cavehill by family, friends and volunteers.

He was due to open his own barber’s shop later this month not far shops on Beverley Road, Carnmoney.

A big-hearted funeral director in Belfast has said he will cover the costs of tragic Dean McIlwaine’s funeral.

Stephen McCosh, of McCosh Funeral Directors on the Shankill Road, made the offer to the McIlwaine family as they grieve for 22-year-old Dean.

Dean’s body was discovered on Cave Hill after an intensive search following his disappearance on July 13.

Mr McCosh said that he had never intended his compassionate gesture to be made public knowledge.

“It was just the right thing to do,” he said.

“Parents should not have to bury a son or daughter.

“I can’t do anything about the pain they’re going through.

“Someone had to step in to help the family and I am just glad I could.” 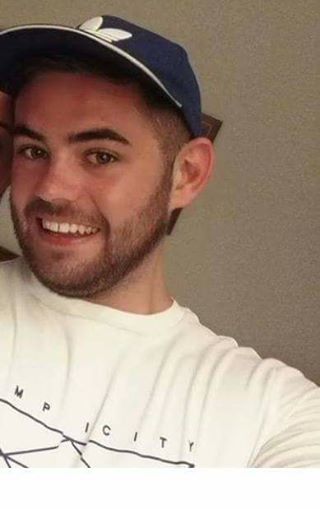 Much loved Dean McIlwaine to be laid to rest today