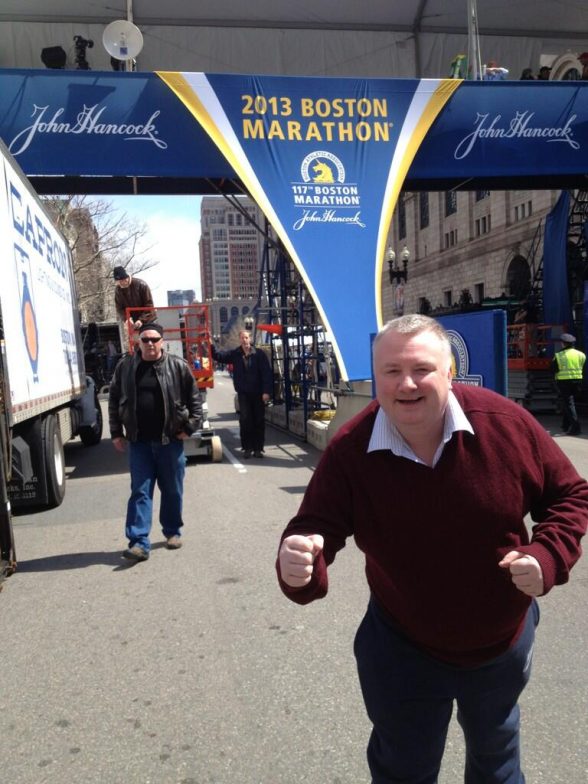 He is among 96 stars just named by the BBC in its annual report who earn more than £150,000 annually.

It is the first time the information has been made public.

The Belfast-born broadcaster presents a number of radio and TV programmes for the BBC.

He presents The Nolan Show Monday to Friday on BBC Radio Ulster, a programme on Friday, Saturday and Sunday evenings for BBC 5 live and Question Time: Extra Time on Thursday evenings, as well as hosting the TV programme, Nolan Live, on BBC One Northern Ireland several times a year.

It is understood the salaries he receives for his separate presenting roles within the BBC have been amalgamated.

Speaking on BBC Radio Ulster’s Nolan Show on Wednesday morning before the list was published, the presenter said he would be addressing the issue on Thursday’s programme.

“I will be making sure that someone independent of me is interviewing me and making sure listeners have access to ask me questions about my salary,” he added.