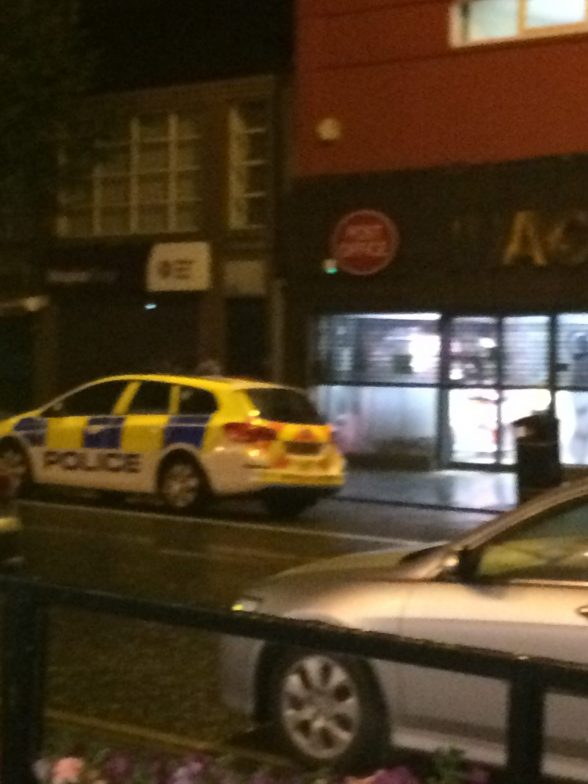 A 30 year old man has been charged with robbery and possession of an offensive weapon with intent to commit an indictable offence.

He is expected to appear at Belfast Magistrates Court on Monday 17 July.

As is usual procedure the charges will be reviewed by the PPS.

The charges follow a robbery at a premise which combines a Mace convenience store and Ballynafeigh Post Office on the Ormeau Road on Friday night,  July 14 around 10.45 pm.

One member of staff was treated by paramedics at the scene for a minor injury.

The suspect – who was armed with a bottle during the robbery – made off from the scene on a bicycle.

He was later arrested in the lower Ormeau Road district at Lavinia Square by chasing police.