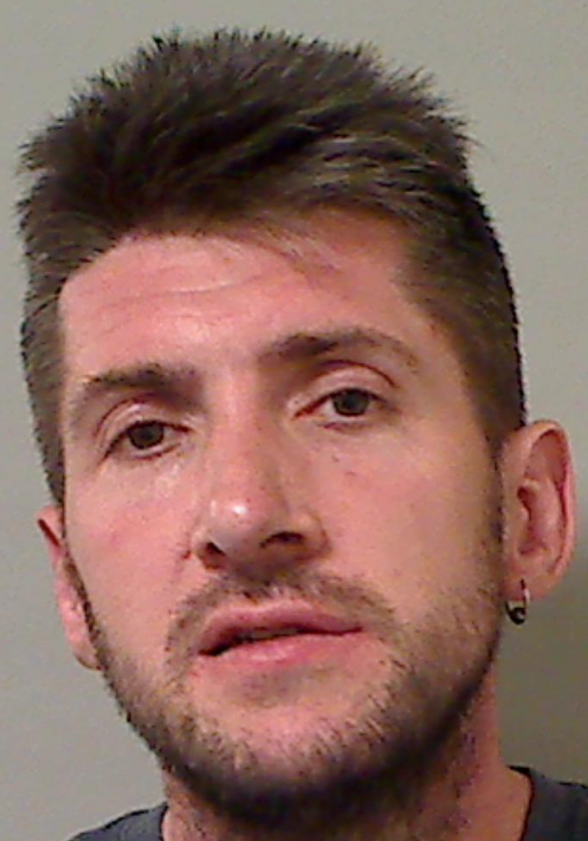 A 35 year old man has been arrested on suspicion of attempted robbery.

The incident happened on the Linn Road area of Larne on Monday, 19 June.

The arrested suspect is understood to be Ryan ‘Fergie’ Connor.

Detectives issued his picture yesterday asking the public’s help in tracing his whereabouts.

He is currently in police custody being quizzed over the armed robbery last month.