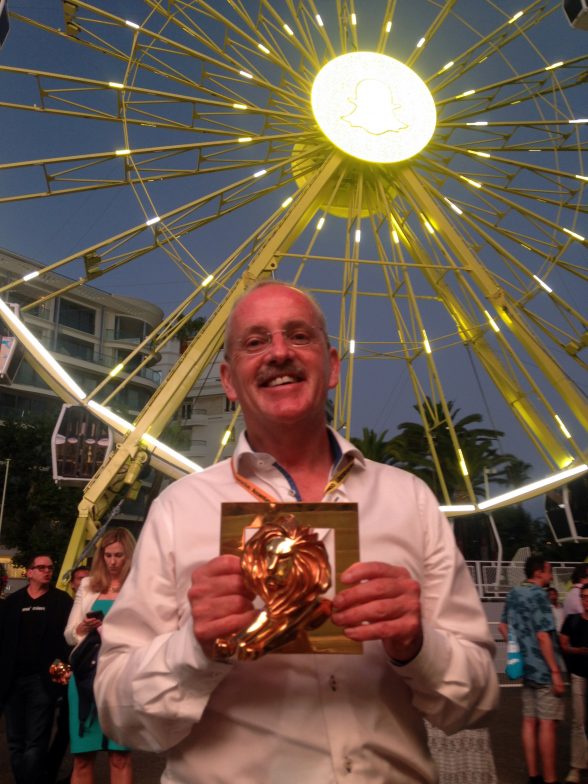 TOURISM Ireland’s Game of Thrones campaign scooped two awards – a gold and a silver – at the prestigious Cannes Lions International Festival of Creativity earlier this week.

The Cannes Lions awards are highly coveted and generally regarded as the Oscars of the advertising and marketing world. The Tourism Ireland campaign was awarded a Gold Lion for ‘Outdoor – Special Build’; in all, 20 campaigns were shortlisted for this particular category, including the likes of Nike, Microsoft and Heineken.

Tourism Ireland also took the Silver Lion for ‘Use of Ambient Outdoor’.

The accolades are particularly noteworthy given that the festival organisers announced this week that a total of 41,170 award entries had been received, across 24 different Lions categories.

To date, Tourism Ireland’s ‘Doors of Thrones’ campaign has racked up over 30 awards and accolades from the marketing and advertising industry across Europe and the United States.

Niall Gibbons, CEO of Tourism Ireland, said: “Winning a Cannes Lion is the ultimate industry accolade, so we’re really proud that our ‘Doors of Thrones’ campaign has been singled out for not one, but two, awards at this year’sCannes Lions Festival of Creativity.

“The international tourism marketplace is an extremely competitive one and we are constantly looking at innovative and engaging ways to reach potential holidaymakers, so we are particularly honoured to receive these awards.

“Tourism Ireland has been working hard to build awareness of Northern Ireland around the world and we were really pleased to continue our partnership with HBO last year, to highlight the beautiful landscape of Northern Ireland – through the exciting events of Game of Thrones – on the global stage.”

In January 2016, The Dark Hedges – the iconic location which stands in for The Kingsroad in HBO’s Game of Thrones – was hit hard by Storm Gertrude, which levelled some of the trees.

Those doors are now hanging in pubs and other venues across Northern Ireland, giving fans a brand new Game of Thrones trail to follow.

The ‘Doors of Thrones’ campaign reached an estimated 126 million people around the world, with the campaign’s short films being viewed 17 million times – generating coverage worth about £11.3 million.

Next month, Tourism Ireland will join forces once again with HBO, with a brand new Game of Thrones campaign to promote Northern Ireland around the world, timed to coincide with the season 7 (set to premiere in mid-July).