TEEN MUGGER REMANDED IN CUSTODY OVER MURDER OF HAZEM GHREIR 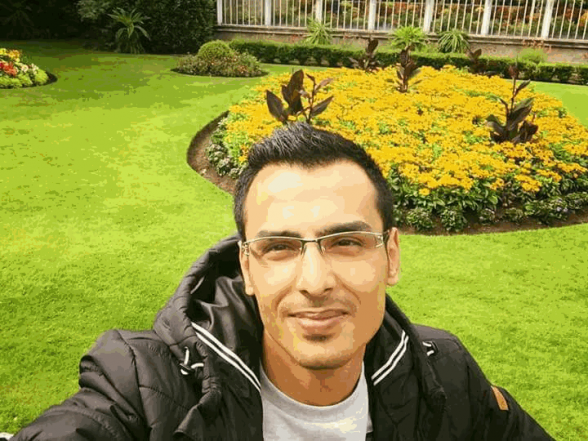 A teenager has been remanded in custody charged with murdering a Syrian refugee in a brutal knife attack in Belfast city centre.

Callin Wilson, of no fixed abode, stabbed Hazem Ahmed Ghreir to death last Sunday evening in a street robbery over his mobile phone.

Detectives from the PSNI’s Major Investigation Team are not treating the murder as a hate crime.

The 18-year-old defendant was remanded into custody to the Young Offenders Centre at Hydebank Wood in south Belfast.

Mr Ghreir, who was in his 30s and originally from Syria, was stabbed during the street robbery at Downshire Place, off Great Victoria Street.

The teenager was also charged with robbing Mr Ghreir of a mobile phone and possessing a blade in a public place.

Wilson will appear back in court next month via video link for a further remand hearing before his case proceeds to the Crown Court.