THREE ARRESTED OVER BRUTAL RAPE AND MURDER OF LORRAINE MCCAUSLAND 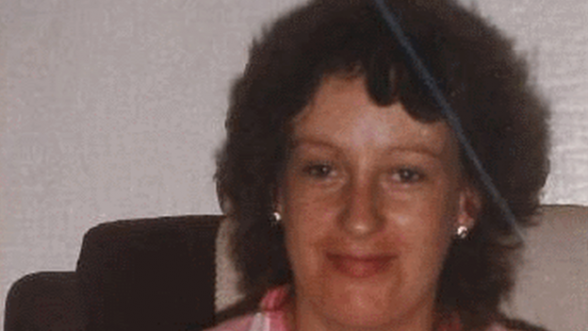 DETECTIVES investigating the rape and murder of Lorraine McCausland in north Belfast 30 years ago have arrested three loyalist suspects.

Two men, aged 49 and 56, were arrested in Scotland by officers from Police Scotland accompanied by detectives from the PSNI’s Major Investigation Team.

A 53-year-old man was arrested in England.

They are due to be taken back to Northern Ireland and will be interviewed at the serious crime custody suite in Musgrave PSNI station.

The body of Lorraine McCausland, a mother-of-two, was found beside a stream in Forthriver on 8 March 1987.

The 23-year-old was last seen alive in a loyalist drinking club at Tyndale.

Detectives believe Ms McCausland, who had been on a night out, was raped in the club before she was “savagely beaten” and her body dumped.

The PSNI re-opened the investigation into the murder following a review of the case. 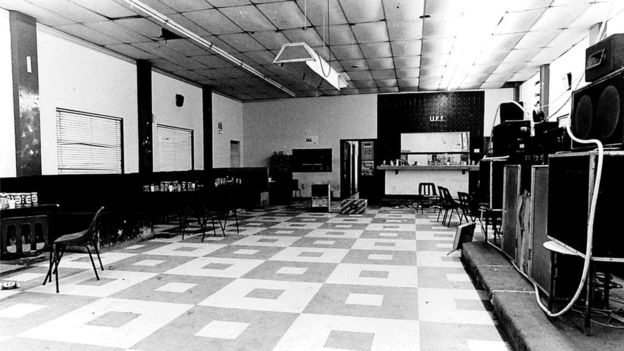 Fourteen people were arrested during the original investigation but no-one was charged.

Lorraine McCausland’s son, who was aged just two, when she was killed, was himself murdered 18 years later, in July 2005.

Craig McCausland died after being shot in Dhu Varren Park in north Belfast and the killing was blamed on tensions within loyalism by police. 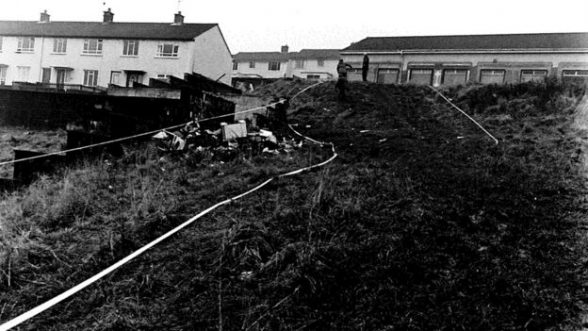