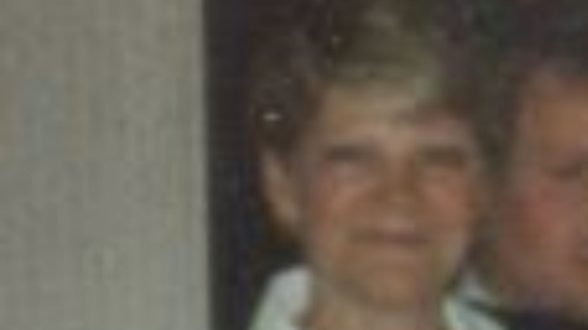 POLICE say they are becomingly increasingly concerned for the welfare of a pensioner lady who was reported missing in Belfast over a week ago.

Mary Martin was last seen in the Blacks Road area at about 1 pm on Saturday 20 May.

The 65-year-old was reported missing two days later and officers are asking anyone who may know where she is to contact them.

“When last seen, she was wearing a baggy grey blouse and jeans and was carrying a number of her belongings.

“Mary, or anyone who knows of her whereabouts, is asked to contact the police at Woodbourne Police Station on the non-emergency number 101.”