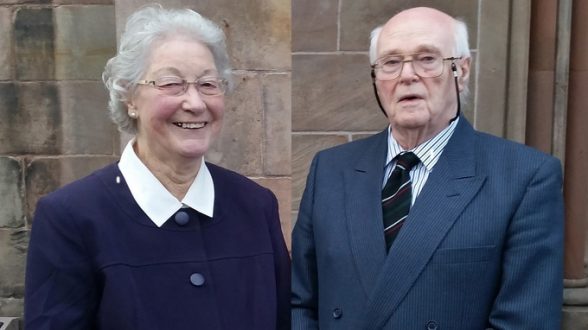 DETECTIVES from the PSNI’s Major Investigation Team have charged a man over the brutal murder of an elderly couple found stabbed to death in their home.

The 40-year-old with a number of offences including two counts of murdering Michael and Majorie Cawdery, both aged 83.

The suspect is further accused aggravated burglary at their Upper Ramone Park home in Portadown last Friday and aggravated vehicle-taking of their grey Renault Kangoo van.

He is due to appear at Lisburn Magistrates’ Court today, Tuesday, May 30 for a first remand hearing.

The grim discovery of their bodies was made last Friday afternoon by the couple’s daughter and her husband.

The 40-year-old suspect was arrested by a police not long after the bodies were found and taken into custody. 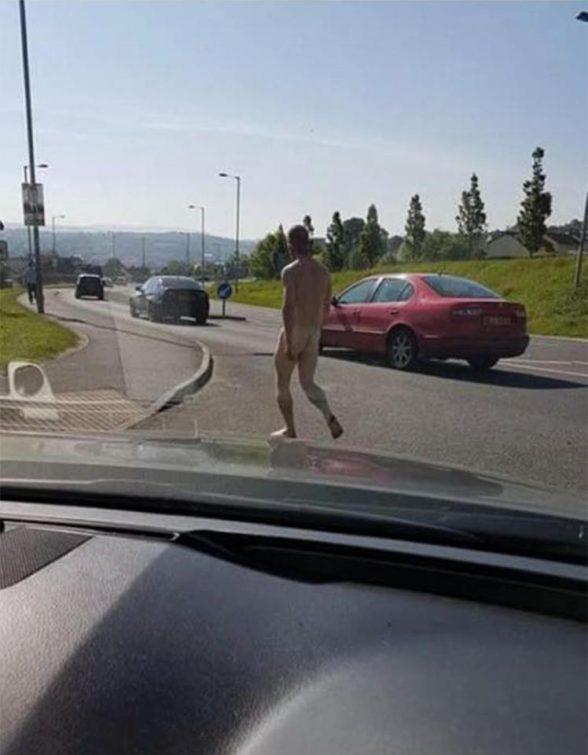 The suspect had been spotted earlier in the day walking naked