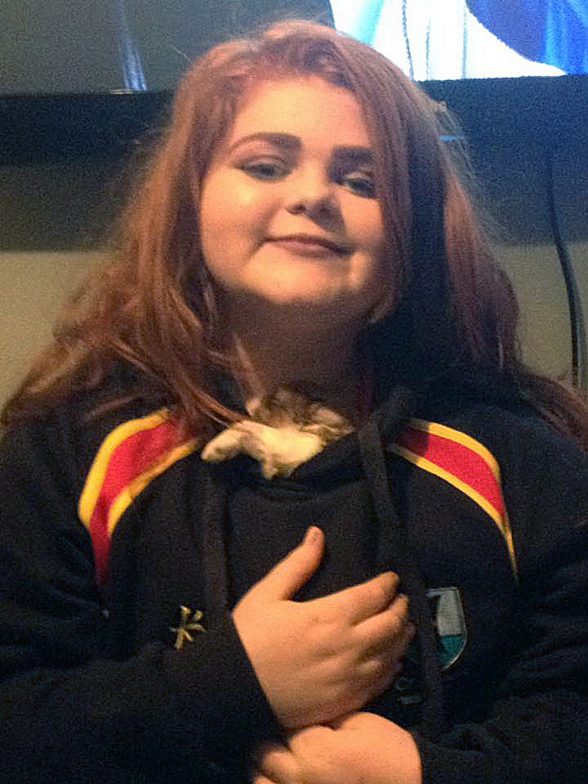 The 15-year-old teenager was found on Saturday night at Corcrain Community Woodland in Portadown.

Despite the efforts of paramedics at the scene, she died in hospital a short time later.

Police say they are looking at a possible drug link to Caitlin’s death.

She was a pupil at Craigavon Senior High School and GCSE exams went ahead today as normal.

The school said counsellors were on hand to help any pupils.

A PSNI spokesman said tonight, Monday, May 22: “A 19-year-old man has been arrested by detectives investigating the death of a 15-year-old girl in the Portadown area at the weekend.”

In a later statement, the PSNI said a second male, aged 17, had also been arrested for questioning.