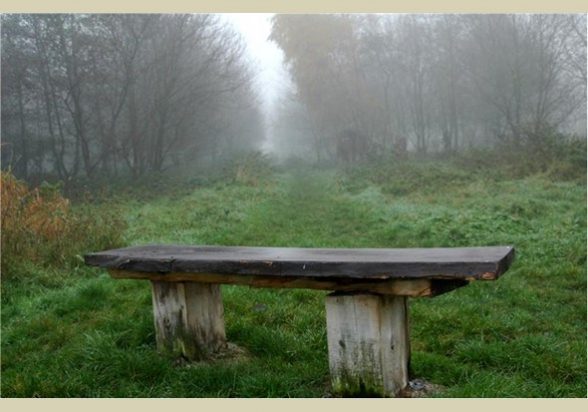 THE PSNI believe a 15-year-old girl found dead in a woodland may have died after taking drugs.

It followed reports a teenage girl was unconscious.

She was taken by ambulance to Craigavon Area hospital, where she died a short time later.

The dead teenager was a pupil at Craigavon Senior High School.

The school said GCSE exams would be going ahead today as planned and said counselling would be available to pupils.

Local PSNI Area Commander, Chief Inspector Joe McMinn said, “At this early stage of the investigation, one of our lines of enquiry is a possible link to drugs.

“A post mortem examination will be carried out to determine the exact cause of death,” he added.

“There were a large number of young people in the Corcrain area when police arrived and we are appealing to anyone who was in that area yesterday and who has any information which could help us with our enquiries to contact police on 101 quoting reference 994 of 20/05/17.

“If someone would prefer to provide information without giving their details, they can contact the independent charity Crimestoppers and speak to them anonymously on 0800 555 111”.