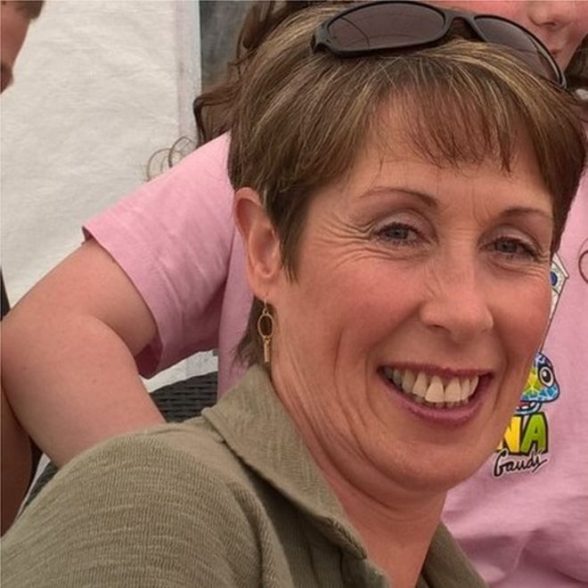 THE funeral of Connie Leonard, who is believed to have been stabbed by former partner Peadar Phair, is to take place in Co Fermanagh thisy morning.

It will be held in St Mary’s Church in Brookeborough at 11 am.

Mrs Leonard, 51, was found dead in her home in Maguiresvebridge on Monday.

Phair’s body was also found at the scene in Abbey Road.

Connie’s son Conor, 30, who has Down’s syndrome, was treated in hospital for stab wounds.

The family’s priest said Conor is due to be discharged from hospital and he wants to carry his mother’s coffin.

“He’s said he wants to carry the coffin, so with the help of the family and the community I’m sure he’ll be able to cope,” Fr Lawrence Dawson said.

Mrs Leonard and her son were found stabbed a day before a court hearing had been due to take place in Enniskillen, in relation to non-molestation order on Peadar Phair.

Police are treating the attack on Conor Leonard as attempted murder.

They are not looking for anyone else in connection with the incident.

Mrs Leonard was well-known from her involvement with the Irish music organisation Comhaltas.

She also ran a catering business in Lisnaskea.