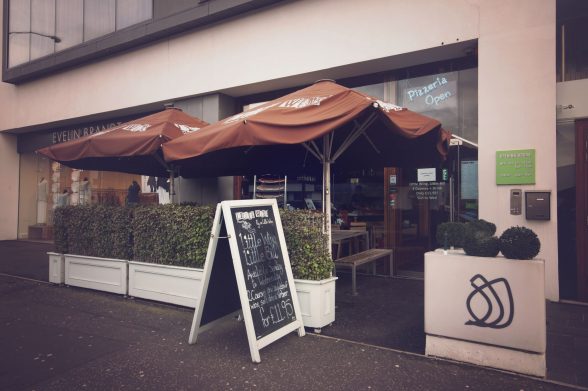 HOME grown pizzeria chain, Little Wing has announced an investment of £500,000 in two new restaurants in Lisburn and Newtownards, creating up to 40 new jobs.

The major investment will bring the number of branches Little Wing across Northern Ireland to eight.

Further sites are currently being explored across Northern Ireland, with ambitious plans to open several new Little Wing Pizzerias in the next 12 months, while options are also being considered in the Republic of Ireland.

The newest restaurant, located at Lisburn Square will cater for 60 guests when it opens this summer, with a further restaurant is scheduled to open in Newtownards later this year.

Established in Belfast in October 2009, Little Wing prides itself in offering authentic, made to order Naples-style pizzas, cooked in its distinctive 6ft traditional woodstone pizza ovens.

Sourcing the freshest and finest ingredients is at the heart of the Little Wing ethos, with 100% mozzarella cheese used on its pizzas; sauce made from San Marzano tomatoes, grown in volcanic soil near Naples and picked at peak ripeness; and dough made to Little Wing’s own secret recipe.

Over the last seven and a half years, Little Wing has gone from strength to strength, developing a cult following and selling over 1,250,000 pizzas to date.

The Lisburn branch is expected to open in August and will employ up to 20 new members of staff, bringing the total number of people employed across all Little Wing outlets to over 130.

The addition of the Newtownards restaurant later this year, will bring the number of employees to 150.

“We are excited to announce this latest investment, which we hope will be the first of several new Little Wing openings over the next 12 months.

“Building on the success of our growing network of restaurants across Northern Ireland, the new Little Wing Pizzerias in Lisburn and Newtownards will help the brand to spread its wings further as we seek more opportunities to expand the business in the coming years. 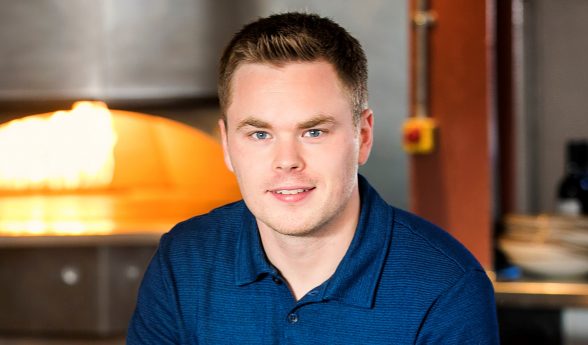 “Little Wing provides real and meaningful long term career opportunities for people that are passionate about hospitality and customer service and we’re proud to bring a jobs boost, with the creation of up to 40 new jobs this year.”

The new Little Wing Pizzeria will be located at Lisburn Square and will open daily after it opens later this summer.

Further details on the Newtownards restaurant will be announced soon.