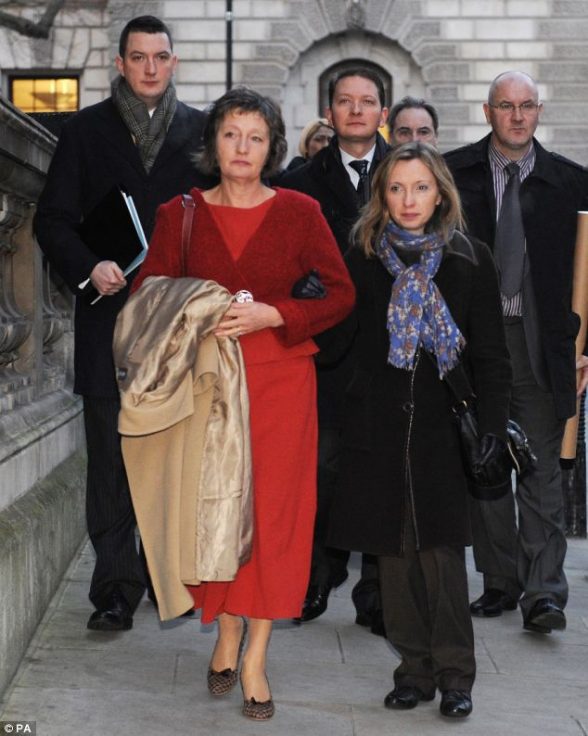 John Finucane (back left) with his mum Geraldine and brother Michael

IN a surprise move, Sinn Fein has announced that Belfast solicitor John Finucane will stand as the party’s North Belfast candidate in the Westminster election on June 8.

Mr Finucane is the son of the murdered solicitor Pat Finucane who was shot dead by the UFF in front of his wife and three children at their north Belfast home in February 1989.

It is alleged the murder was planned by the British Army’s Force Research Unit who used agents inside the UDA/UFF to carry out the murder.

Sinn Fein North Belfast MLA Gerry Kelly said he was proud to be nominating Mr Finucane and confident he will be returned as the first nationalist MP for the constituency.

Mr Kelly said: “I am proud to be nominating John Finucane to carry the torch for Sinn Féin in next month’s Westminster election on June 8th. John will be seconded by my colleague Carál Ní Chuilín MLA.

“This election is a contest between those who want the north to remain in Europe, who stand for equality for rights and for Irish unity and the DUP who support a hard Brexit, support Tory cuts and who have set their face against equality and rights.

“I am confident that in John Finucane we can return a nationalist MP for the first time in the history of North Belfast and between now and June 8th we will be pulling out all the stops to make this possible.”

On social media site Twitter John Finucane said in a tweet: “I’m very proud to have been nominated to go forward for selection as the North Belfast Sinn Fein candidate for upcoming Westminster election.”

The DUP’s deputy leader Nigel Dodds is the current MP for North Belfast and will seek re-election.

The UUP has said that the party has taken a “unilateral decision” not run for the constituency.