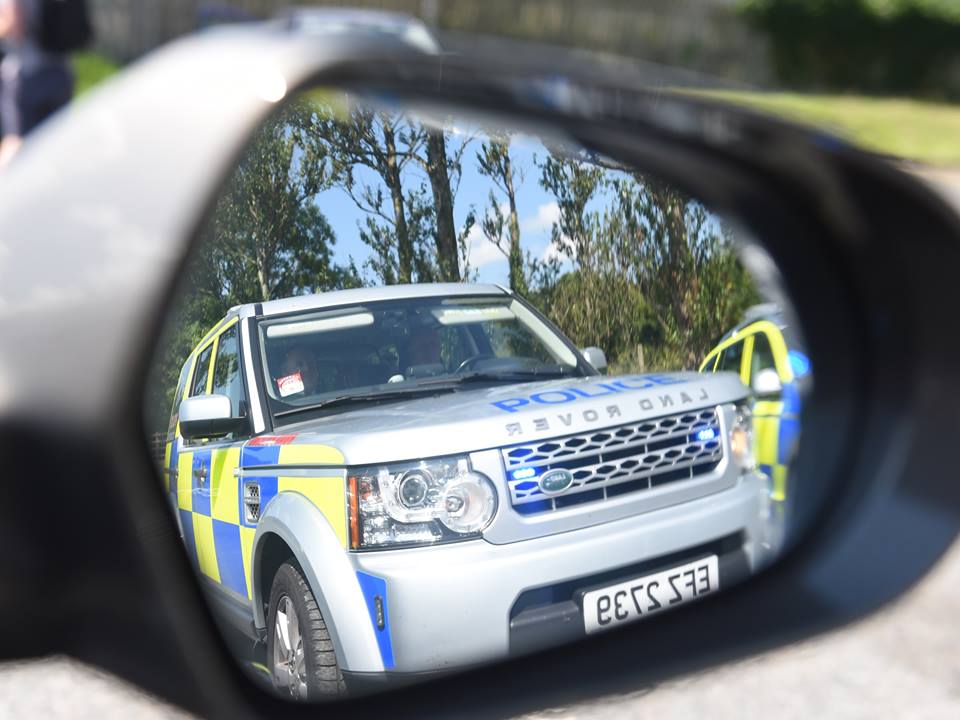 The alarm was raised a suspect object was found on the Shore Road.

Army Technical Officers (ATO) were tasked and following an examination declared it to be a large firework.

A PSNI spokeswoman said: “Police would like to thank all those affected during this incident for their assistance.”