TWO ARRESTED AFTER CAR DRIVEN AT HOUSE AND SET ON FIRE 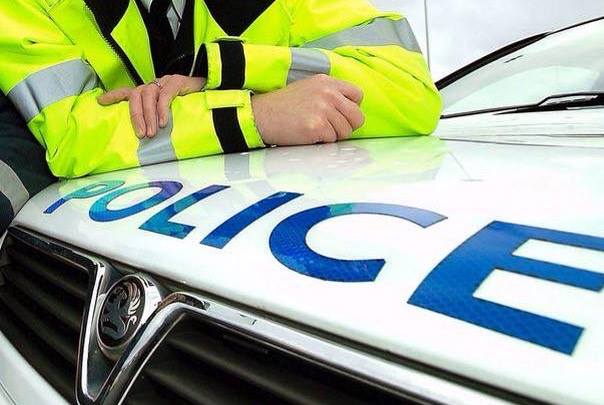 DETECTIVES have arrested two men after a house and a car were badly damaged by fire.

It happened in the Killyglen Road area of the seaport town of Larne this afternoon, Sunday, April 23.

The two door hatch back was driven into the property and set on fire.

Firefighters were called to deal with the blaze.

They are being quizzed about arson with intent to endanger life and criminal damage.

Detectives are investigating whether there is a link between this attack and a spate of arson attacks.

At the height of the crime, a car was driven into a hairdressing salon in the town last Monday.

It is claimed the attacks were linked to a feud between rival crime gangs.