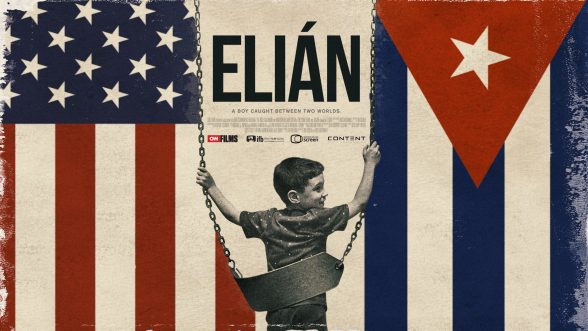 A FEATURE documentary produced by Belfast based Fine Point Films is set to debut at the world-famous Tribeca Film Festival in New York tomorrow evening (Friday).

Elián is the story of Elián Gonzalez, a five-year-old Cuban boy plucked from the Florida Straits, and how the fight for his future changed the course of U.S-Cuba relations.

Featuring personal testimony, interviews, and a news archive, the documentary recounts Elián’s remarkable rescue on Thanksgiving Day in 1999, after his mother and 10 others fleeing Cuba perished at sea, and the custody battle between the boy’s Cuban father and his Miami-based relatives.

Set to the backdrop of a tense and acrimonious relationship between the US and Cuba, it is the story about family and the challenges of reconciliation.

The documentary uses one boy’s remarkable journey to plot the path to rapprochement between Cuba and the US, and is underscored by a deeply moving personal and political commentary.

The documentary was produced by Fine Point Films, the company responsible for the likes of the recent ‘George Best: All By Himself’ and the most successful Northern Irish film of all time, ‘Bobby Sands: 66 Days’. 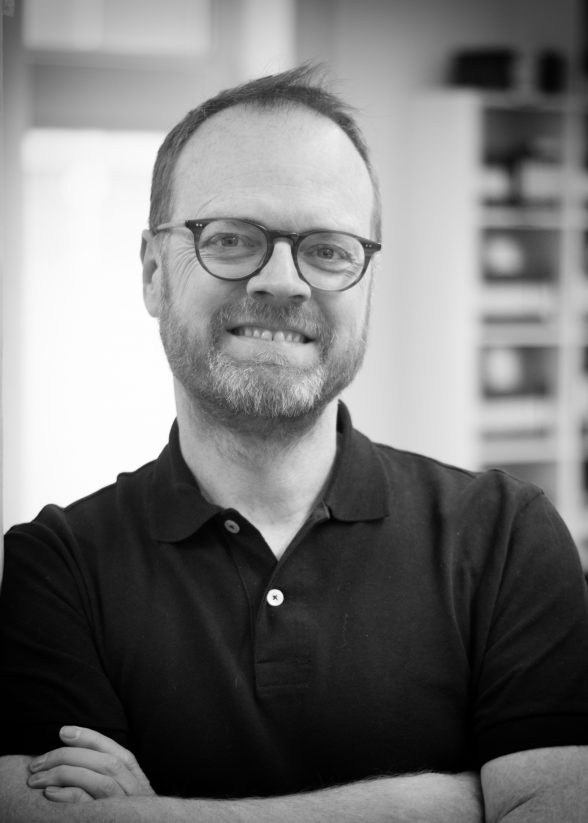 “This is a powerful historical account of a story which made headlines around the world and captured the hearts and minds of millions of Americans.”

“This is a special film as it uses a wealth of contemporary news archive and gives unprecedented access to key players in the saga, including an exclusive interview with Elián Gonzalez now a 23-year old man.”

“We are thrilled to bring Elián to New York and the high-profile Tribeca Film Festival.

“This will be the first time that a feature documentary from Northern Ireland will be premiered there, which is a real honour.”

“During the making of this documentary we lived through the visit of President Obama to Havana, the monumental death of Fidel Castro and Donald Trump’s ascendancy to the White House, so this work is relevant for the current debate around immigration and the US–Cuba relationship.”