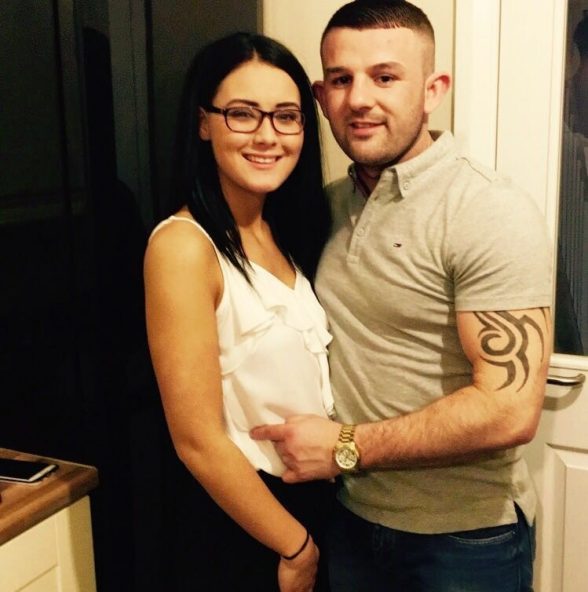 THE funeral and Requiem Mass will take place this morning for a popular Belfast man tragically killed in a road crash this week and who was by his devastated fiancee as “my rock”.

Manuel Caddell, aged in his 20s, tragically died following a road traffic collision in Crumlin, Co Antrim with a lorry on Monday, April 10.

The west Belfast father-of-one daughter was killed when the Audi car he was driving collided with a lorry on the Manse Road at its junction with Nutts Corner Road around 10.50 am.

Mr Caddell, a boxer and former pupil of De La Salle College, is survived by his fiancee Roisin Farrelly and their young daughter Mya.

Within hours of his his tragic death, friends gathered in west Belfast to remember him and released Chinese lanterns into the sky.

His remains will leave his mother’s home at Roden Way today, Saturday, April 15, at 10 30 am for 11 am Requiem Mass at St Peter’s Cathedral.

Following Requiem Mass, Manuel will be laid to rest at Milltown Cemetery.

In a moving tribute to her fiance in a family notice in The Irish News, grieving fiancee Roisin Farrelly wrote:

“My beautiful fiance and daddy to our daughter Mya. 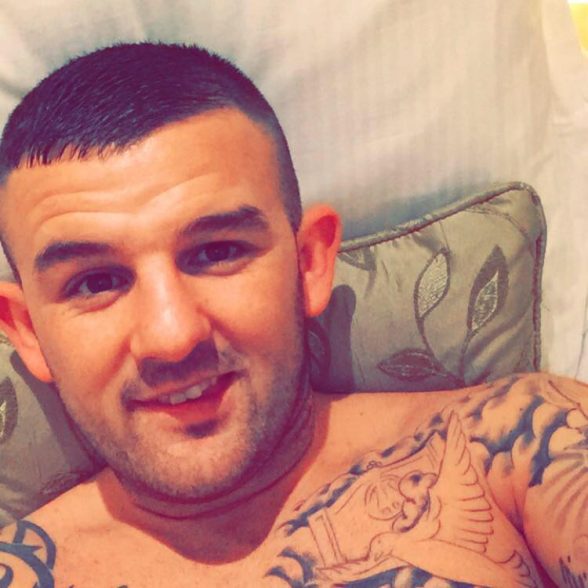 Manuel Caddell who was tragically killed in a car crash on Monday, robbing his daughter Mya of a devoted father

“My heart is ripped apart; you were my rock and my everything.

“The light and laughter of our family.

“Not a day will pass that I don’t miss you and loving you.

“You were Mya’s best friend and the memories we share will last forever.

“You are with your daddy now.

“Rest in peace Manuel until our souls meet again.

“We love you forever, our beautiful angel.

“Love, your fiancee Roisin and your princess Mya. xoxo”

Police spent all day Monday at the scene trying to determine how the accident happened.

The PSNI has appealed for any witnesses to the crash to contact its Collision Investigation Unit on the 101 number. 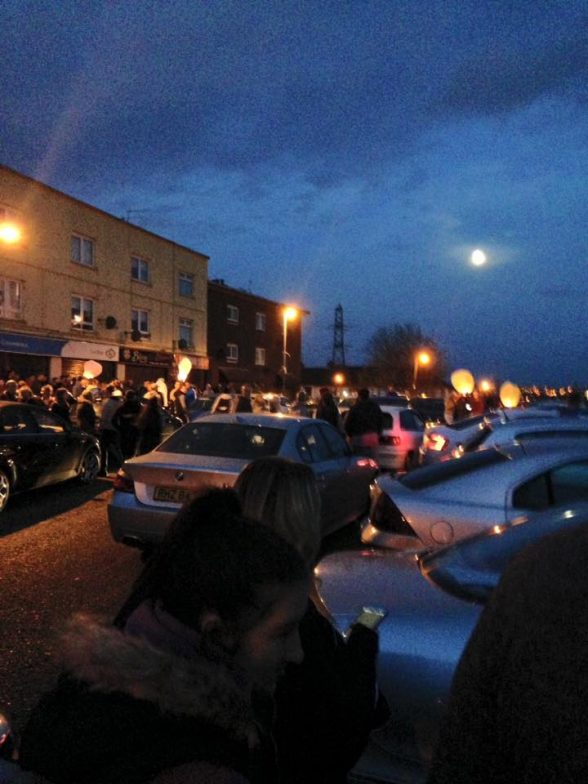