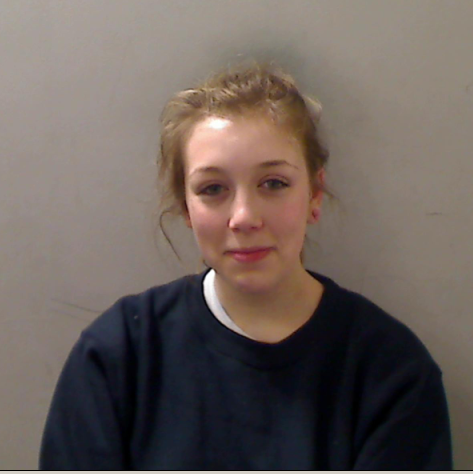 POLICE have appealed for information about the whereabouts of 16 year old Leonie Hopkins who has gone missing from her home in the west Belfast area.

Chief Inspector Kellie McMillan said: “We are primarily concerned for Leonie’s safety and wellbeing and would ask her to get in touch with police as soon as possible to let us know she is ok.

“Leonie is 5’4” in height and is described as being of slim build with long brown hair and blue eyes and was last seen on Sunday 2 April.

“Leonie herself – or anyone who has information about her – should get in touch with police at Woodbourne on the non-emergency police number 101.”