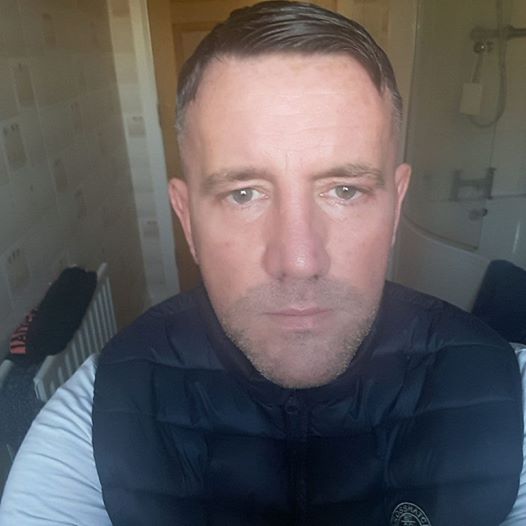 A 19-year-old man has been arrested over the attempted murder of former Mount Vernon UVF man Darren Moore at pub last month.

The attack happened at McConnell’s pub in Doagh, Co Antrim.

The teenager was  today in the Ballyclare area and the man is being held on suspicion of attempted murder.

He has been taken to Antrim PSNI Station for questioning.

The attack happened at McCoinnell’s bar in Main Street on March 15 when Darren Moore was attacked by a mob of south east Antrim UVF men armed with hammers and baseball bats.

Two men have already been remanded in custody over the murder bid on Moore.