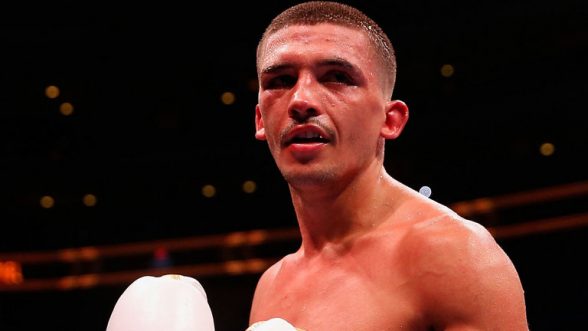 LEE Selby believes a fight with Carl Frampton has to happen because claiming the Belfast star “really has nowhere else to go”.

The IBF featherweight world champion insists a showdown with Frampton has moved a step closer after the WBA ordered Leo Santa Cruz to take on Abner Mares.

Frampton had been looking for a decisive third fight with Santa Cruz after losing to him in Las Vegas in January, but Selby now insists the all-British fight should come first.

The WBA order a fight between Leo Santa Cruze and Abner Mares next.

“Seeing as all the other champions are tied up, there isn’t really anywhere for Frampton to go,” Selby said. “It’s more realistic now and it makes even more sense now.

“Frampton wants to fight in Belfast, I have no problem travelling there, so I can’t see why it can’t be made.

“I think talks have been going on for a while between the Sanigars and the McGuigians, so I have to wait and see.

“It would’ve been better if he’d have won the rematch with Santa Cruz because it would’ve been a massive unification fight but I am champion, so I will have a bit more negotiation power. 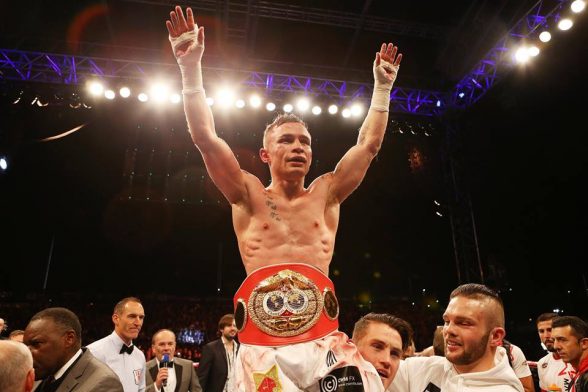 “But even if he hasn’t got a belt and will be the challenger it is just as big. Frampton lost no credit losing to Santa Cruz and he is the biggest fight for me in the UK, without doubt.”

Selby admits he needs a big fight following his fight on the Haye vs Bellew undercard at The O2, on March 4.

The ‘Welsh Mayweather’ stopped Andoni Gago in nine rounds, five weeks after he was supposed to make a mandatory defence against Jonathan Barros on the Las Vegas card, topped by Frampton’s loss to Santa Cruz.

He is still waiting to hear from the IBF, but even suggests they could order the Frampton fight.

“The Gago fight was all about getting rounds in the bank after the Barros issue, but I need a proper fight,” he added.

“Barros was the mandatory but I don’t know where he’s at and to be honest, even if the IBF order a mandatory, Frampton is next in line. It has to happen, now.”