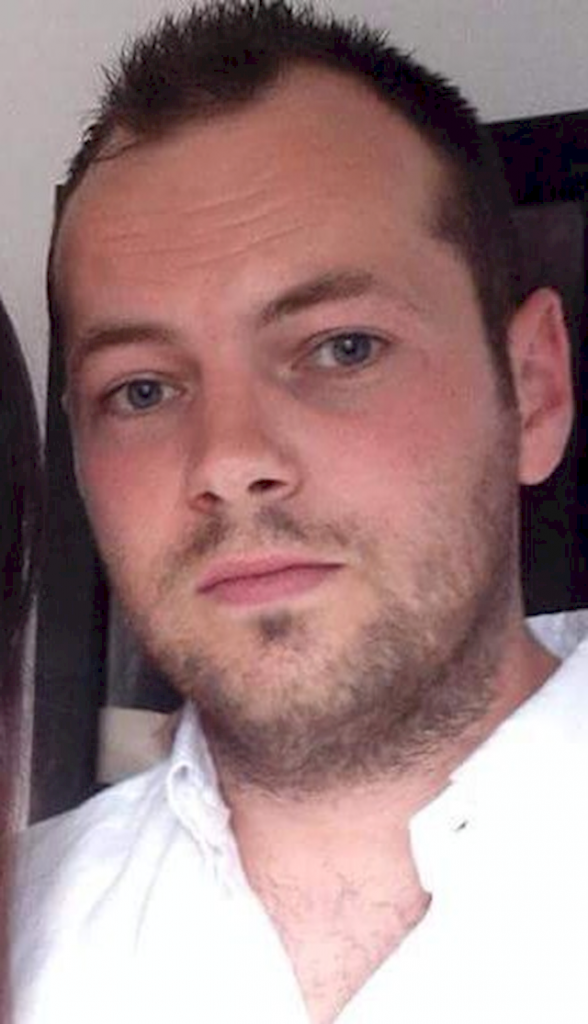 DETECTIVES say onlookers may have photographed or filmed a fight that led to the death of Paul McCready in Belfast city centre in the early hours of Sunday morning.

A number of videos had already been made available to the PSNI, it said.

Civl servant MMcCready, from north Belfast, died in hospital from injuries sustained in the Donegall Street area shortly before 1 am

A 30-year-old man was arrested at the scene and is being questioned about the murder.

Mr McCready, who was 31, had two young children.

“It seems as if he had an altercation with another male and that took place inside the Northern Whig pub and continued out onto the street,” said Det Supt Kevin Geddes, a senior detective in the PSNI’s Major Investigation Team.

A number of people had already contacted police and were assisting with the investigation, he added, urging anyone else who may have taken video footage or photographs to do the same.

“We have a number of videos which have been made available to us, so yes there were people with their cell phones who may have been recording what was going on so that’s very important for us,” said Mr Geddes.

“We know there were a number of witnesses due to CCTV of the area.”