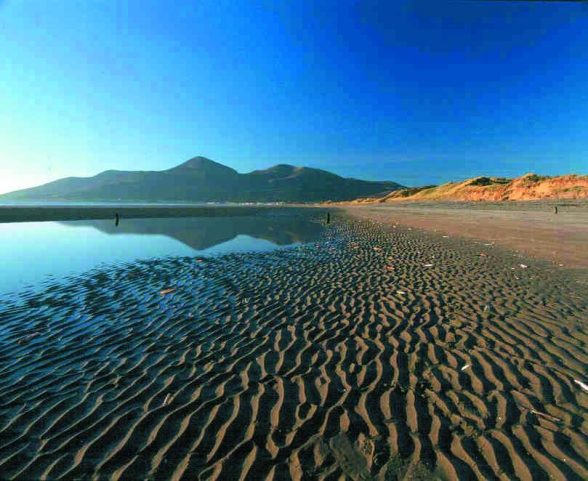 POLICE are still trying to identify the body of a man found on a beach yesterday.

The grim discovery was made by a man out walking his dog at Murlough beach in Newcastle, Co Down who then alerted the PSNI in Down.

The man is described as approximately 50-years-old, of heavy build with greying hair on the side of his head and bald on top. He is also unshaven.

Police believe he may have been washed up on the tide and had been in the water for some time.

The body was spotted at about 3.30 pm around 200 yards south of the 12 Arches Bridge close to the high water mark on Murlough beach.

The PSNI and the Coastguard were called to the scene.

The man was pronounced dead at the scene and his body was taken for post-mortem.

It’s believed the body had been in the water for a short time.

Police are appealing for any information or who believe they could could help with identifying the man to call them on the 101 non-emergency number.