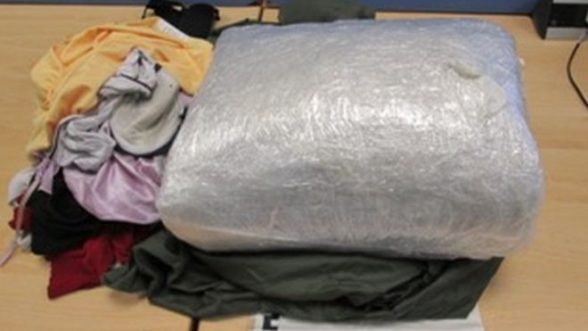 DETECTIVES are questioning a 37 year old man after he was arrested following the seizure of £140,000 worth of cannabis was discovered in a car in Belfast yesterday.

The man was detained in the Ainsworth area of west Belfast after the drugs were found in a nearby car.

He was arrested on suspicion of the importation and possession of cannabis under the Misuse of Drugs Act.

Detective are investigating a link between the find and the discovery of £200,000 worth of cannabis in the Donegall Road area of Belfast on March 2.

The suspect is currently being questioned at the PACE custody suite at Musgrave PSNI station.