THE sun is out this weekend and when sunshines it makes me think of France. this country has always been a favourite of mine and I recently got notification of some amazing places to visit Vaucluse Provence. so if you are traveling that direction consider these.

This was their summer residence.

It is also the 700th anniversary of the Enclave of the Popes in Valréas.

They say that it was because of his love of wine that Pope John XXII bought Valréas which stayed the property of the church until the French Revolution.

Events will take place all through the year reaching a peak on 4th – 6th August for the Châteauneuf-du-Pape celebrations and 19th – 20th August for Valréas. 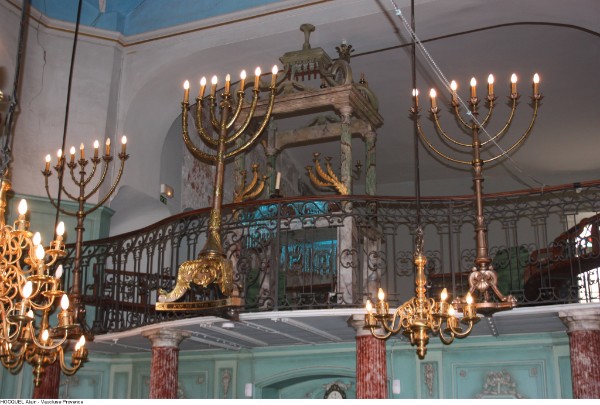 650th anniversary of The Synagogue of Carpentras: Carpentras is home to the oldest synagogue in France and celebrates its 650 year anniversary in 2017. It was built in 1367 and has been the subject of an extensive three year renovation programme. To celebrate the anniversary, there will be concerts, exhibitions, conferences, and so forth – including displaying some of the ancient Jewish texts from the library such as the Hebrew Bible that dates from 1550. This would be a grand time to visit the area and follow the route of Jewish history including Avignon and Cavaillon. 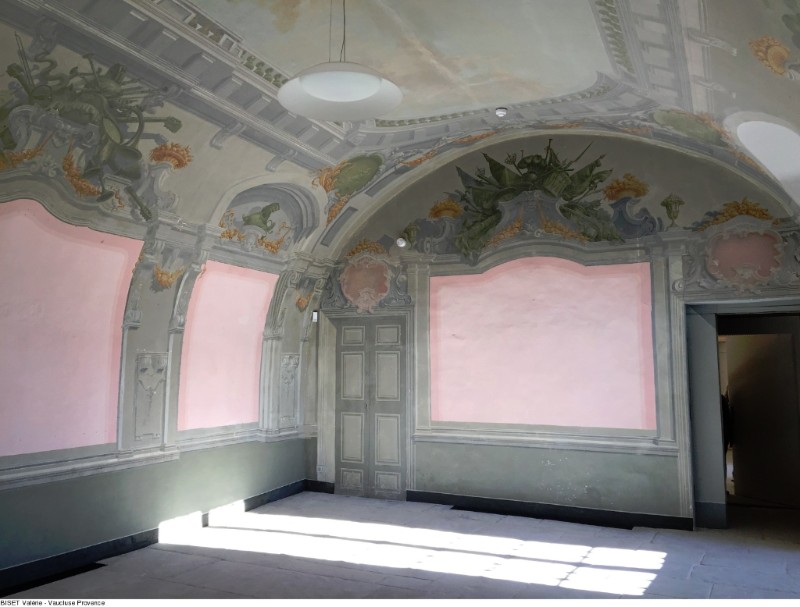 Marquis de Sade: Spring 2017 will see the doors opening of the newly restored Château of the de Sade family in Saumane.  It is one of many residences that the family owned throughout this part of the world and the labyrinth of corridors and passages shows the imagination of the young Marquis.  It has a medieval soul, a Renaissance charm and shows the fantasies of the eighteenth century.  The Marquis lived here from the age of five to the age of ten with his illustrious uncle who was a famous intellectual and scientist. 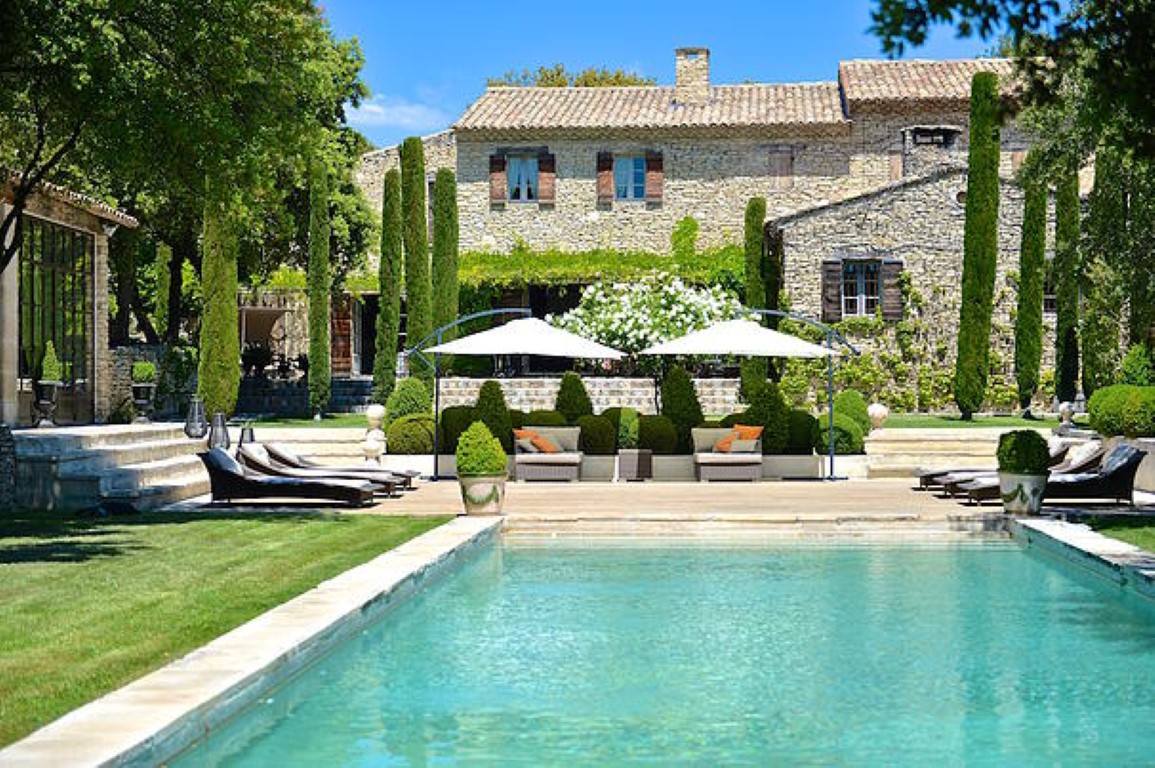 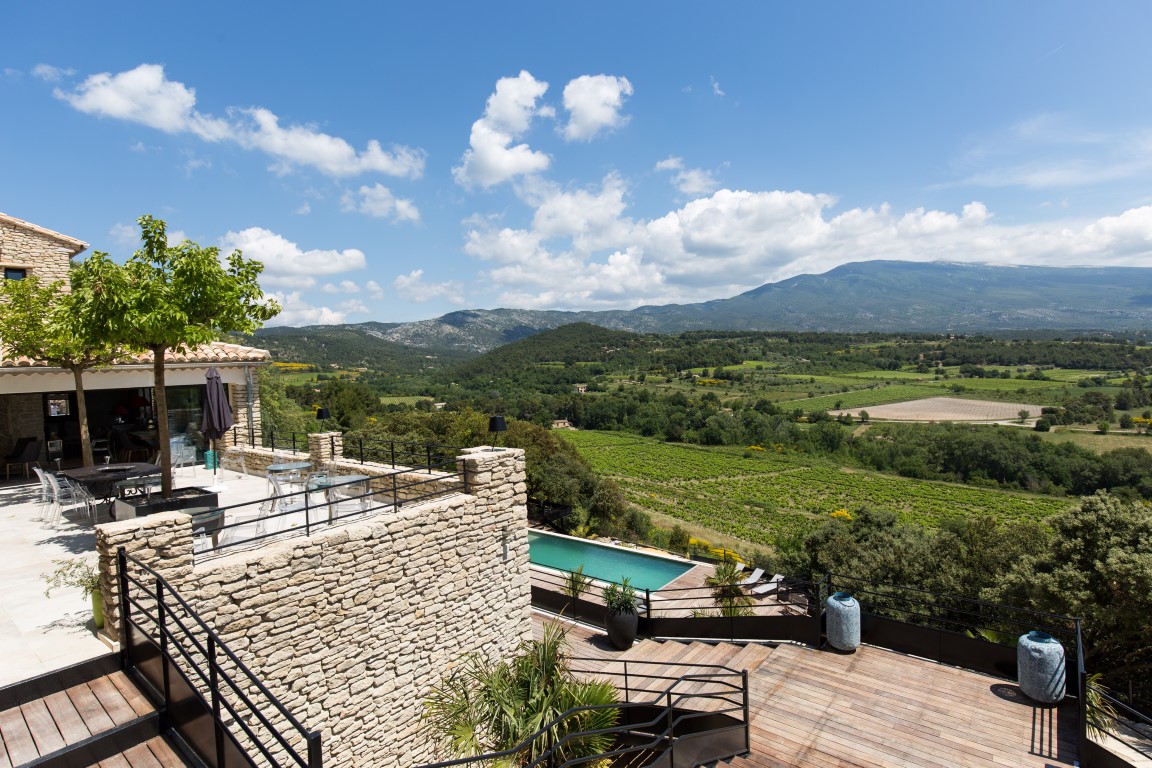 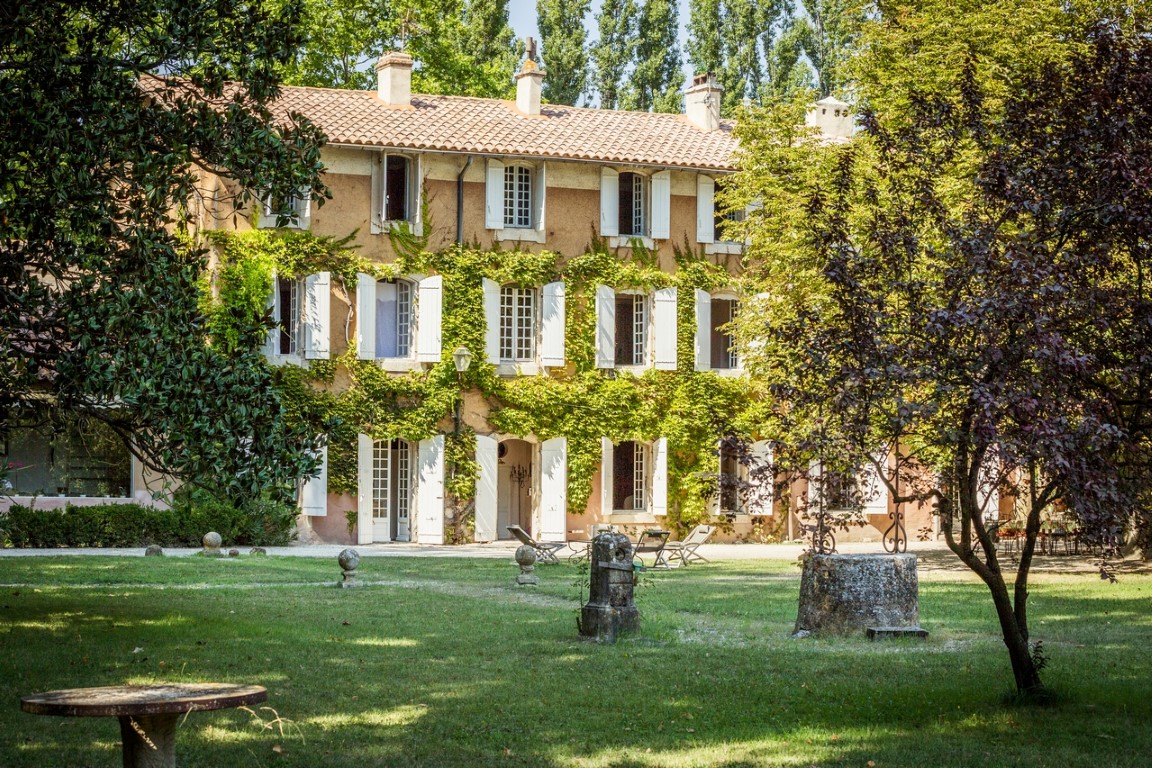 Domaine de Palerme, Ile-sur-la-Sorgue – This chambres d’hôtes, which also opened in June 2016, is in an eighteenth century farmhouse where Albert Camus stayed in the Fifties.  There are five enormous rooms with original tiled floors and blown glass windows.  The setting is magnificent – a garden of over 6000 square metres with masses of luxurious vegetation.

Villa du Haut Vallon, Gordes – A very elegant chambres d’hotes, the Villa du Haut Vallon is situated just fifteen minutes from the village of Gordes in impeccably manicured gardens.  The interior is a perfect harmony of old and new with three vast suites that feature the original beams, doors and stairs.  The owner collects vintage luxury cars so one may take a trip around the Luberon in style.

Hotel Le Petit Palais d’Aglae****, Gordes – This hotel also opened in June 2016 but is like no other!  It is like entering another world …an Italian Renaissance extravaganza where the normal codes of decoration have been totally ignored. There is also an exceptional restaurant L’Euphrosyne where the menu reflects the style of the property – happy, light, colourful, fizzy! 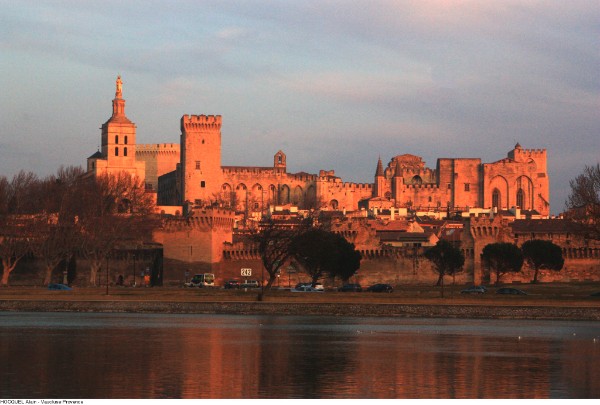 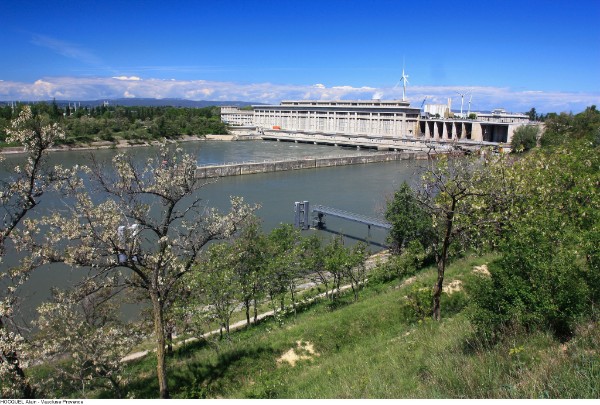 New Openings:  Just opening – March 2017 will see the inauguration of an exceptional building dedicated to wine.  The Dubrule family have invested in an architectural marvel with their new wine cellar in Curcuron in the Luberon, designed by Jean–Michel Wilmotte using glorious materials such as dried stone, wood, glass etc.  They wanted to emulate some of the beautiful wineries of Spain and Aquitaine and this has certainly been achieved.  Not only will there be tastings of wines from all over the world chosen by Alain Graillot, but also a library of books dedicated to the Luberon and a collection of glasses on display.

September 2017 will see the opening to the public of the hydro-electric station at Bollène.  The majestic façade is classed as an historic monument and was known at the time as the French Suez.  It is a working industrial site where you can learn about hydro-electricity, the Rhône River and so on.  Guided visits take an hour and a half – Monday to Saturday inclusive.