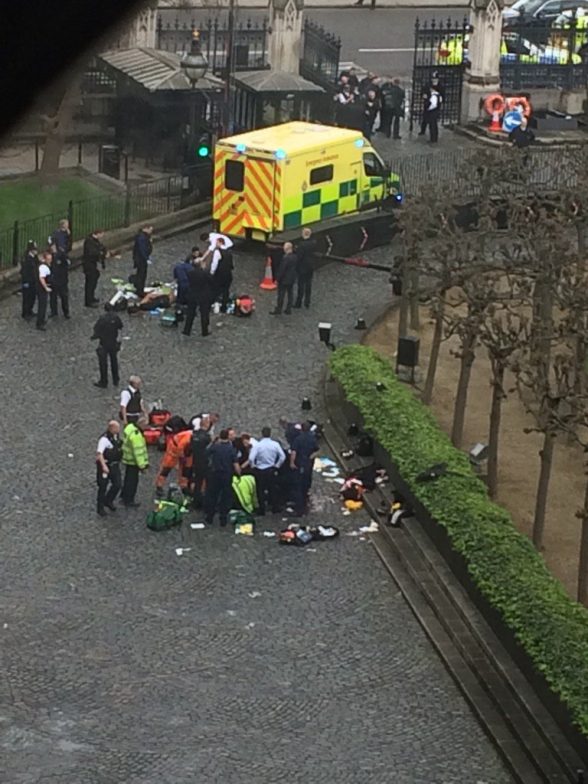 A police officer has been stabbed in the Houses of Parliament in central London.

He told MPs the “alleged assailant was shot by armed police” following a “serious” incident.

Staff inside Parliament were told to stay inside their offices.

It is claimed the attack was shot up to four times.

Scotland Yard said it was called to a firearms incident on Westminster Bridge amid reports of several people injured.

Transport for London said Westminster underground station has been shut at the police’s request. 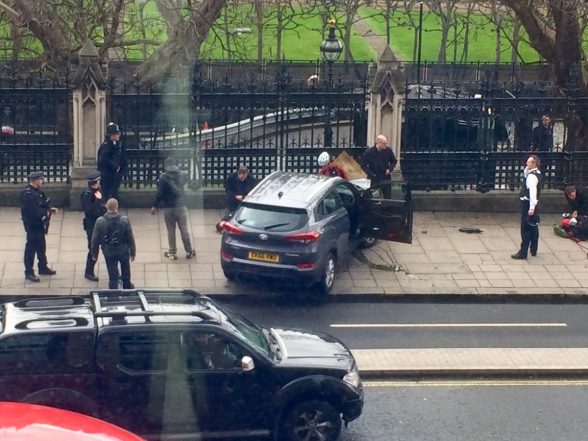