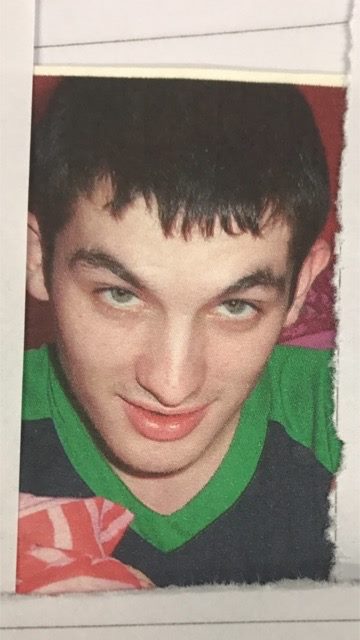 POLICE in Belfast are becoming increasingly concerned for the welfare of Glenn Black.

The 30-year-old, who is originally from Bangor, who was last seen in the area of Central Station, near the city centre around 6pm yesterday evening (Sunday 12 March).

Mr Black is described as being of slim build, 5’ 7” tall and is reported to be wearing blue jeans, a black and blue rain jacket and is clean-shaven with dark hair.

Sergeant King said: “We and Glenn’s family are very concerned for his safety and would ask anyone who has seen him in the last two days to let us know.

“We are also keen to talk further with the person who handed in a wallet, believed to belong to Mr Black, to police in Musgrave station earlier today – and would ask him to get in touch again.

“Glenn or anyone with information about his whereabouts should contact police on the telephone number 101, quoting reference 1147 of 12/3/17.”