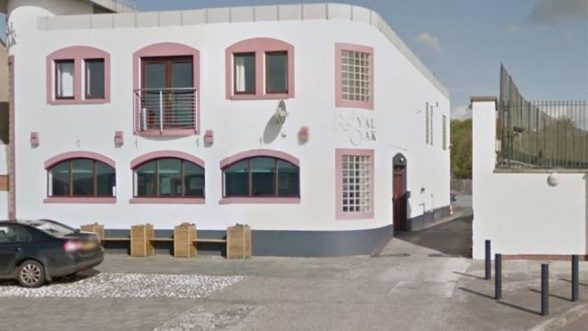 DETECTIVES have charged three men with attempted murder over a brutal assault on a barman which left him with serious head injuries.

The men – aged 36, 50 and 52 – were arrested after the member of staff was attacked insidej the Royal Oak Bar on Green Street in Carricfergus on Saturday night.

The pub is next door to the local police station.

The assault happened at around 9.40 pm.

The victim remains in a serious condition in hospital.

The three men will appear at Belfast Magistrates Court later today for a first remand hearing.