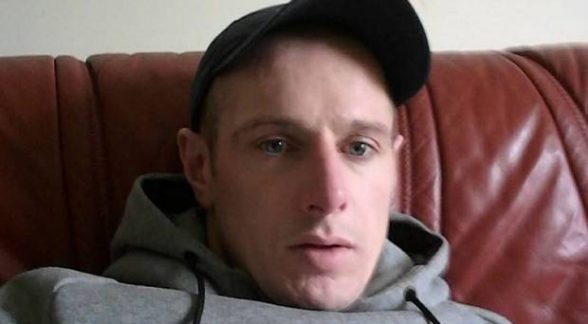 DETECTIVES from the PSNI’s Major Investigation Team have confirmed that the man who was found murdered at a house party yesterday was Paul Gerard Curran.

The body of the 29-year-old was discovered at a house in Manor Drive, Lurgan on the afternoon of Thursday, March 9.

Three people – two men and a woman all aged in their 30s – were arrested last night on suspicion of murdering Mr Curran.

They remain in custody.

“A post mortem examination will be carried out to determine the cause of death.

“Two men and a woman, all aged in their 30s, remain in police custody at this time in relation to the investigation.

“I continue to appeal to anyone with any information which could assist us with our enquiries to contact detectives in Lurgan on 101 quoting reference number 639 09/03/17.