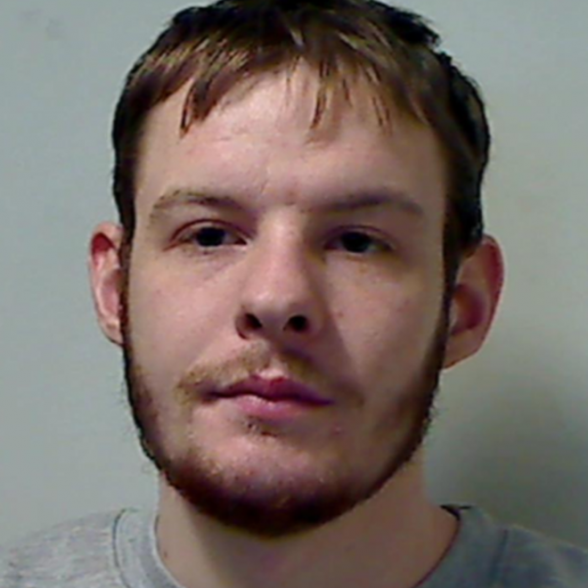 THE man found murdered in the early hours of yesterday morning was Richard Miskelly.

The 24-year-old, who was from the Newtownards area, died after an assault at a house on Bangor Road in the town at about 5.30 am.

Mr Miskelly was found lying on the road.

He was treated by ambulance staff but died at the scene a short time later.

A post mortem examination is expected to be carried out today to determine the exact cause of death.

The murder inquiry is being conducted by the PSNI’s Major Investigation Team.

“I would like to thank the local community for their support in this investigation,” he said.

“I would appeal to anyone who has any information that they think could help but hasn’t yet contacted us to get in touch with detectives.”