MAN DUE IN COURT CHARGED WITH MANSLAUGHTER OF CONAN ANDERSON 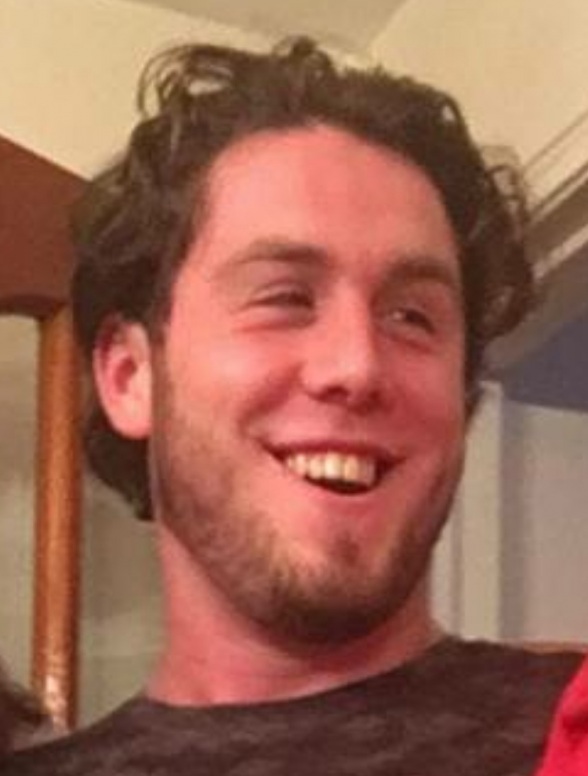 A MAN is to face a court this morning charged with the manslaughter of Conan Anderson.

The 27-year-old man is due to appear in Belfast Magistrates’ Court for a first remand hearing.

Detectives from the PSNI’s Major Investigation Team (MIT) launched a murder inquiry at the weekend after the football coach died in hospital on Saturday.

The Short Strand man was assaulted outside Thompson’s Garage nightclub two weeks ago.

A 27-year-old man had previously been arrested for assaulting Mr Anderson him grievous bodily harm but was later released on bail pending further inquiries.