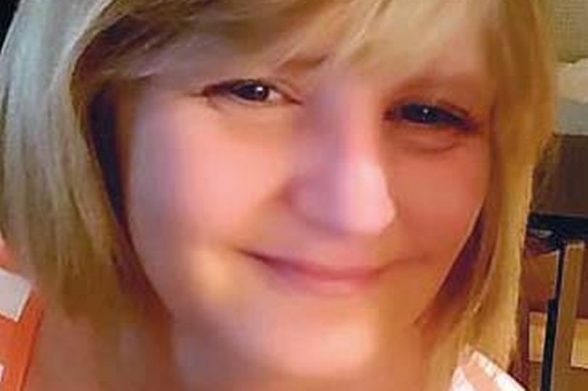 THE woman who was knocked down and killed yesterday has been named as Ann Malone.

Mrs Malone, who was in her 50s and a grandmother, was been killed in a collision on Ramoan Road in Ballycastle.

The incident was reported to police just after 4.45 pm on Monday and involved a silver Toyota Avensis.

PSNI Inspector O’Brien said: “I would ask anyone who witnessed this rtc, or the car or pedestrian in the run up to the collision, to contact Coleraine Police Station or the Collision Investigation Unit on the non-emergency number 101, quoting reference number 909 of 13/02/17.”

Part of the Ramoan Road remained closed to traffic.

He said: “My thoughts are first and foremost with this woman’s family and friends at this very difficult time.

“The Ballycastle community is in shock but I have no doubt that they will rally around the family as they mourn the loss of a loved one.

“I would encourage anyone who was in the Ramoan Road area at 5 pm this evening and who may have seen anything to report it to the police as soon as possible.”