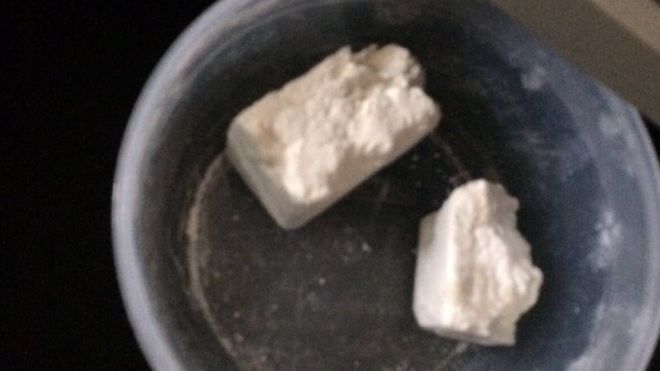 DETECTIVES have charged a man in connection with a £200,000 cocaine seizure last week.

A firearm and a large quantity of cash were also found in a search of a house in Carbry Heights, Keady, Co Armagh on Friday.

The 39-year-old man is due to appear at Newry Magistrates Court tomorrow, Monday, February 13.

A 36-year-old woman who was also arrested following the seizure has been released on police bail.

Two vehicles – a Lexus car and a KTM motorcycle – were also seized during the operation.

Detective Inspector Brian Foster said he was “delighted” the drugs and firearm had been removed from the streets.