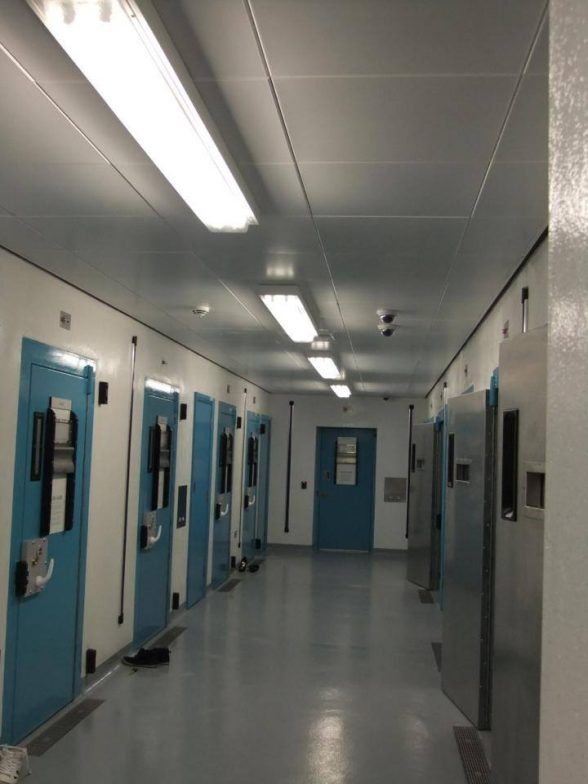 The ‘BT9’ crime gang were detained in the early hours of this morning, Wednesday, February 8,  in the Myrtlefield Park area.

The PSNI say the men were found to be in possession of numerous items not related to the theft in the Myrtlefield Park.

It is believed the group may have committed further crimes in nearby Harberton Drive and Marlbourgh Park.

The five suspects have been taken to the PACE custody suite at Musgrave PSNI station for questioning.

Investigating officer Constable Stephenson has appealed to anyone that may have any information regarding any of the mentioned incidents or to anyone that believes they may be a victim of a crime to contact Lisburn Road police Station on the 101 non-emergency number.

Alternatively information anonymously can be passed anonymously to Crimestoppers on freephone 0800 555 111.