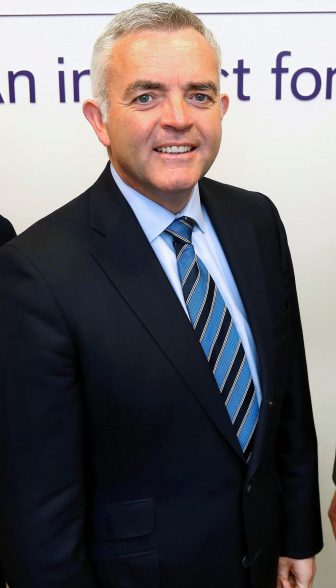 FORMER DUP Enterprise minister Jonathan Bell is to stand as an independent in the assembly election following his suspension from the party over the £500 million ‘cash-for-ash’ scandal.

The one-time MLA for Strangford was suspended after he broke ranks and lifted the lid the Renewable Heat Incentive (RHI) scheme.

Mr Bell told BBC Radio Ulster’s The Nolan Show this morning that he had found the suspension “difficult” and had been tempted not to stand.

In December, he accused DUP Special Advisers of interfering in the RHI scheme, saying one kept it open beyond the date it should have closed which caused a spike in applications.

His report is expected to take six months to complete.

n a statement on his website, Mr Bell said: “Political life here has been corrupted by spin and deceit.

“The Cash for Ash scandal has disgusted people. That’s why I believe it is Time for Truth.

“We need to set the tone for a more honest politics, a more accountable politics and a more open and transparent public life.

“The judge-led public inquiry I called for into Cash for Ash will, I hope, mark the end of shady dealings and the beginning of a new era of open accountability in which there is no hiding place for those who abuse public funds.”