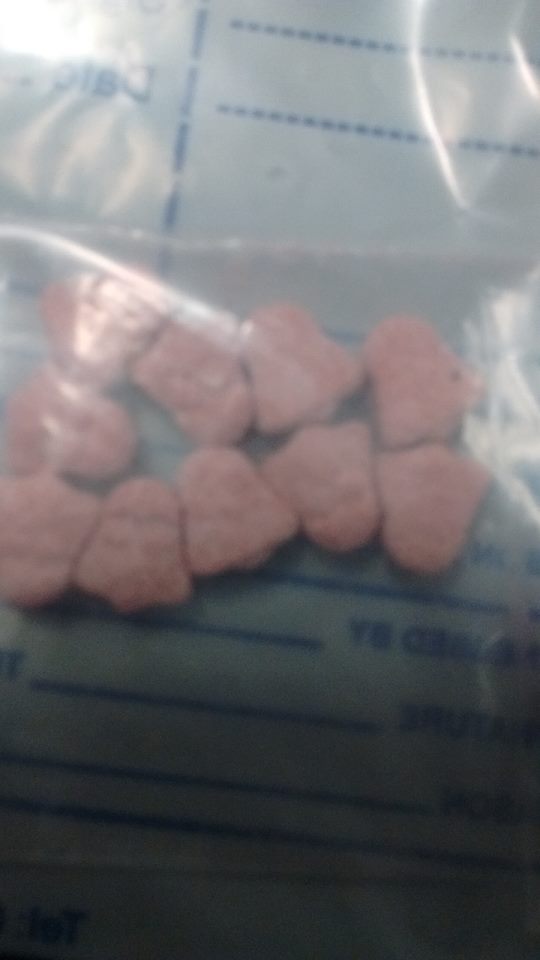 POLICE have charged a 17-year-old in connection with the incident in which a 14-year-old boy was treated in hospital after taking half an Ecstasy tablet.

The PSNI have warned the public about the potential dangers posed by as yet unidentified tablets described as “Darth Vaders”.

The warning follows an incident in the Holywood area on Saturday 28 January which led to a 14 year old boy being treated in hospital for renal failure after reportedly consuming just half of one tablet.

The PSNI will send the tablets off for a full toxicology examination.