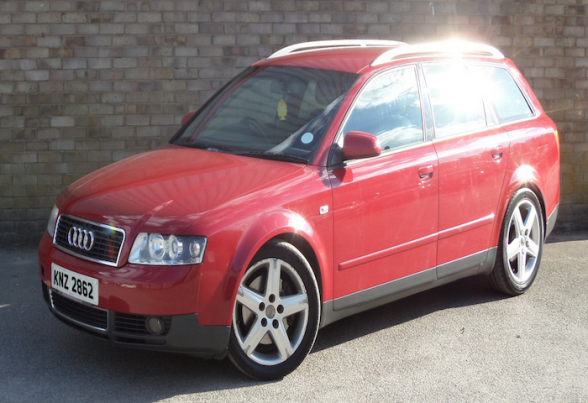 DETECTIVES investigating the attempted murder of a police officer at a filling station on the Crumlin Road in Belfast last Sunday night believe the AK47 assault rifle had been used to attack police previously.

Last night detectives from the PSNI’s Terrorist Investigation Unit re-visited the scene of the cowardly murder attempt one week on in the hope of jogging the memory of potential witnesses.

A car identical to the dark red Audi A4 Estate, registration number KNZ 2862, which detectives believe was used by those involved to leave the scene following the shooting, was parked in Flax Street during the hour-long re-visit in an attempt to prompt recollections of local people who may have seen it.

The PSNI detective leading the investigation, Detective Superintendent Kevin Geddes said: “The investigation into the shooting of a community police officer in North Belfast last week is progressing however I’m still keen to trace the movements of this dark red Audi.

“We know it was parked in Flax Street at 7.02 pm last Sunday night and it left the street just after 7.30pm and was driven through the Oldpark area before being burnt out around 8pm in Culmore Gardens in West Belfast.

“I am particularly interested in its movements during January in West and North Belfast.”

Large posters of the dark Red Audi were also displayed at the scene on a police trailer and on the side of a police Land Rover.

Detective Superintendent Kevin Geddes also appealed for information about the weapon used in the attack:

“It is my belief that that the weapon used to fire indiscriminately at the filling station has been used before to attack police in Belfast. I believe it is an AK type assault rifle.

“We recovered 10 spent cases from the firing point.  The gunman fired these from across the road from the garage. It is a busy thoroughfare for motorists at that time of night and any one could have been hit. 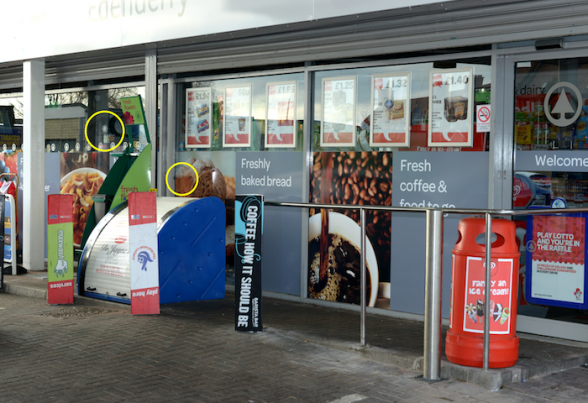 “There are a number of strike marks on the forecourt and on cars belonging to members of the public which could quite easily have killed or seriously injured local people, including the children who were at the station.

“Had any of them hit the fuel containers we may have also been facing casualties from an explosion.

“The people involved in this cowardly attack were completely reckless in their actions.

“They had absolutely no regard for the people in this community who were going about their lives last Sunday night.

“This is a small, misguided group of people who are intent on causing murder and mayhem.

“The community police officer who sustained two bullet wounds to his arm has undergone surgery and is recovering from his ordeal.

“I would ask anyone with information to phone 101 or if you would prefer to remain anonymous contact independent charity Crimestoppers on 0800 555 111.”

Three men aged, 30, 36,and 39 who were arrested in connection with the incident last week have all been released unconditionally.

One of them was Matt Johnson who was jailed for four years for his role in a west Belfast tiger kidnapping.