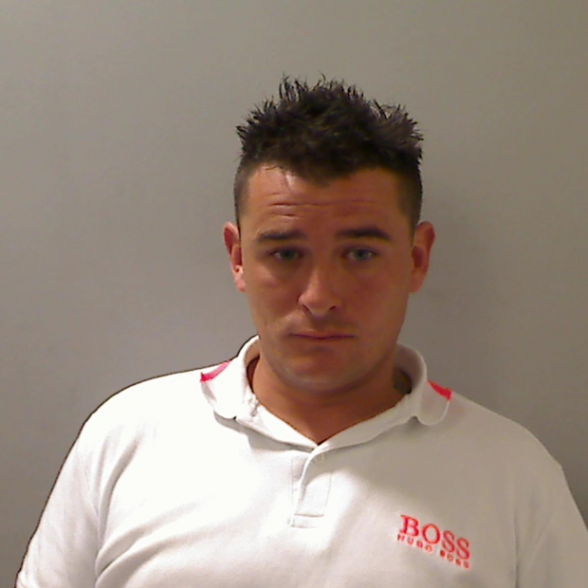 THE sentence handed down to a drunk driver who killed Tyrone teenager Enda Dolan has been increased today by the Appeal Court.

But the director of public prosecutions Barra McGrory QC said he would refer the sentence to the Court of Appeal.

Barra McGrory QC said this was on the grounds that it was “unduly lenient”.

At his trial, the court heard Stewart had taken 13 drinks before he drove that night.

He had taken six pints of beer and four Jagerbombs, a mix of a spirit and an energy drink.

Traces of drugs, including cocaine, were also found in his system.

After he hit Enda Dolan, he carried on driving with the teenager on the roof of his van for about 800 yards before he stopped.

At the Court of Appeal today, the Lord Chief Justice said: “”Nothing this court can do can turn the clock back.

“What happened was senseless needless and entirely avoidable.”

He added that the trial judge had given Stewart too much of a discount on his sentence as he initially failed to co-operate with police following his arrest.