PSNI: WE ARE DETERMINED TO FIND OUT WHAT HAPPENED TO MISSING MARTIN KELLY 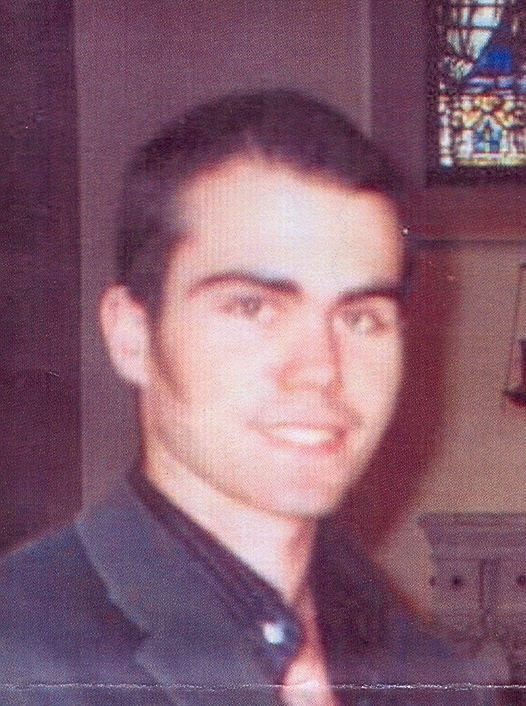 THE PSNI have issued a fresh appeal for information on the whereabouts of missing Martin Kelly who vanished without trace a decade ago today.

Mr Kelly was last seen on January 1, 2006 after a night out at Pat’s Bar in the Docks area of Belfast.

His dad Raymond Kelly has pursued a relentless campaign to find out what happened to his son.

Police have carried out extensive searches for Martin, including dredging Belfast Lough for his remains.

In a statement today, the PSNI said: “Martin, who worked as a plumber and a part time bar man in the Priory Inn at Holywood, Co Down, worked on New Year’s Eve 2005 and then went on to two house parties with friends.

“On New Year’s Day, he and his friends went to Pat’s Bar in Garmoyle Street to watch a football match.

“The friends left and Martin remained in the bar talking to other customers.

Officers “remain committed and determined” to finding out what happened to him and “to bringing closure to his family”.

Anyone who has any information about what happened to Martin is asked to ring police on the 101 non-emergency number.

Or, alternatively information can be passed to Crimestoppers anonymously on 0800 555 111.